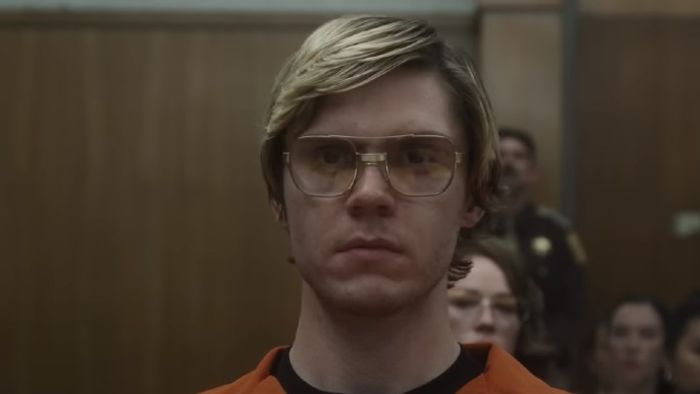 netflix dropped out 10 part miniseries Monster: The Jeffrey Dahmer Story a few days ago and until today, it is still talked about a lot on Twitter.

In this guide, we answer some frequently asked questions people have about the show.

Who was Jeffrey Dahmer?

Besides being known as a convicted serial killer, Jeffrey Dahmer was born in Milwaukee, Wisconsin in 1960. As a young boy, he was said to have an interest in dead animals. At one point, it was reported that he had collected skeletons of road kills and small animals. At school, Dahmer was an underdog.

Dahmer was convicted of murdering 17 boys and men from 1978 to 1991. Besides murdering his victims, he was found to practice necrophilia, dismemberment and cannibalism. This later earned him the nickname “Milwaukee Cannibal”. Some preserved body parts of his victims were found in his home.

Who were Dahmer’s victims?

Before becoming known for his murderous spree, Dahmer was arrested several times. One of them was for groping a young boy.

Just three weeks after graduating from high school, he committed his first murder. In the late 1980s, he continued his killing spree after joining the military. This went on for several years until his arrest in 1991.

Most of Dahmer’s victims were people of color: black, Asian, and Latino men between the ages of 14 and 33. He met his victims in different places, such as a gay bar and in the mall.

Why did Dahmer eat his victims?

Apparently killing his victims wasn’t enough to satisfy his thirst for attention.

In a 1993 interview with Inside Edition and as documented in a Stylecaster article, Dahmer admitted that after murdering his victims he “had these desires and these obsessive thoughts wanting to control them, to, I don’t know how to say, to possess them permanently.“

He felt like he had complete dominance and ownership over his victims after consuming them. Dahmer was not angry with his victims but simply wanted “keep them” with him. He also admitted to frying a man’s biceps in oil and using a meat tenderizer so he could try it. Dammer said “It tasted like beef.”

As his obsession grew, Dahmer took to saving his victims’ body parts such as their skulls and skeletons. And later he kept severed heads in his freezer along with human hearts, and even an entire torso.

How did Dahmer get caught?

One of Dahmer’s victims, Tracy Edwards, managed to escape with a pair of handcuffs. He informed the police about his predicament and took them back to Dahmer’s apartment. The officers searched for the knife that Dahmer threatened Edwards with. But in doing so, they found Polaroid photos of Dahmer’s other victims.

Police arrested Dahmer and obtained a warrant to search his apartment. There they found disturbing items in his home: a severed head in his refrigerator, three other heads in his freezer, jars of male genitalia, other “memories” and a large collection of Polaroid photos of the dismembered bodies. of his victims.

During his trial, Dahmer reportedly said “I never wanted freedom. Frankly, I wanted death for myself. I knew I was sick or evil or both. The doctors told me about my illness and now I have a little of peace. I know how much hurt I have caused. I feel so sorry for what I have done to those poor families.”

He was found to be legally sane and sentenced to a total of 957 years in prison in 1992. He was later given a 16th life sentence.

No, two years into his sentence, a fellow inmate attacked and killed Dahmer in 1994. 20 years after his death, Christopher Scarver, the inmate who killed Dahmer by hitting him over the head with a metal bar, said at the New York Post “Some people who are in jail repent – but he wasn’t one of them.”

It was all in Dahmer Real?

Due to the horror of the crimes, many can’t help but wonder if everything in Netflix Monster: The Jeffrey Dahmer Story was real. Even though the series is based on a true story, some parts of the series were added by the scriptwriters.

Here are some of the things that Netflix did well and some that were just added for the show:

Monster: The Jeffrey Dahmer Story is available on Netflix.

RELATED: Have they ever caught The Observer?