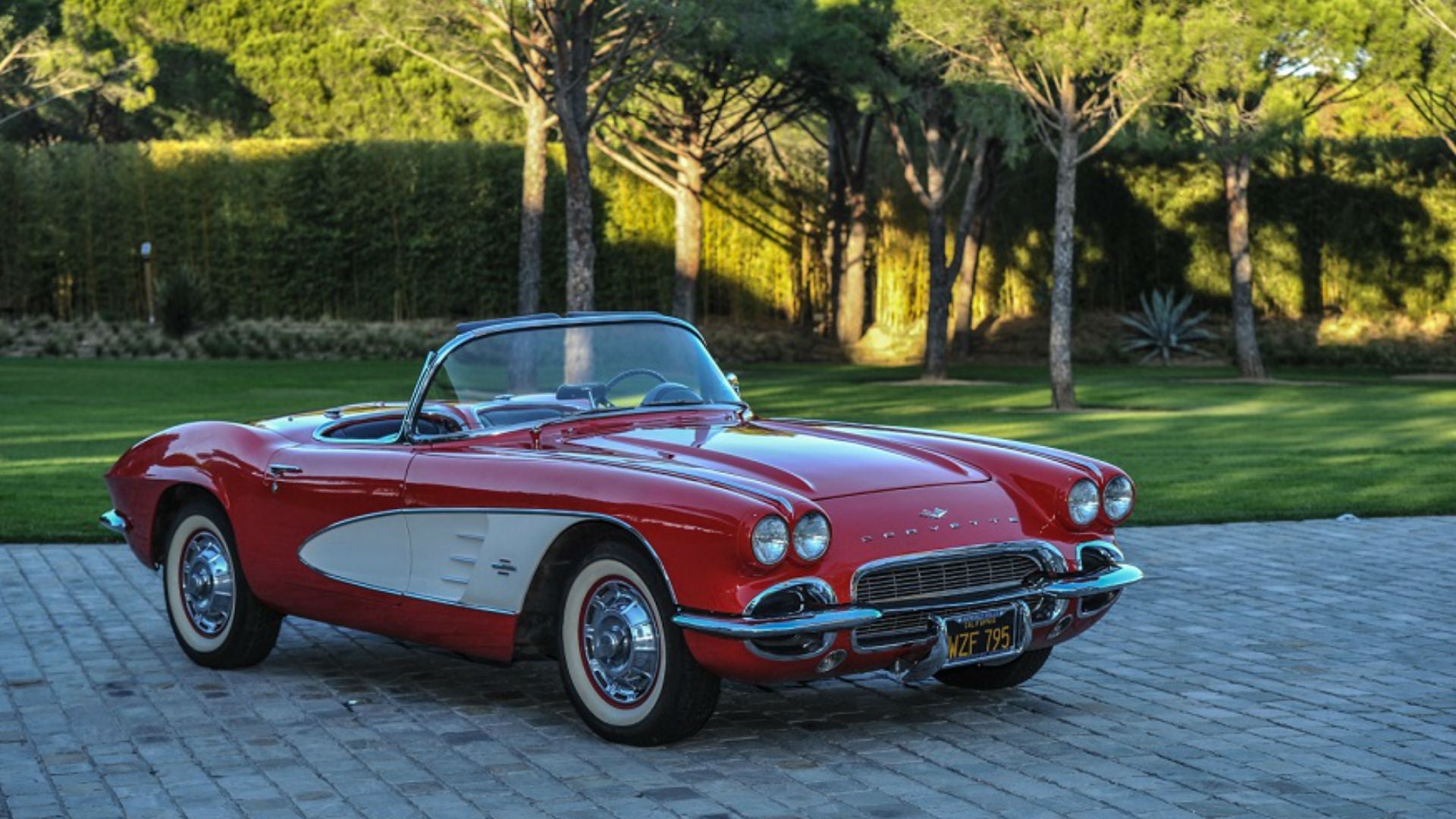 Bonhams offers one of the most collectable Chevrolet Corvettes, a 1961 Corvette Roadster signed by 20 top celebrities. This car is quite desirable as a first-gen ‘Vette, but those signatures of some of Hollywood’s top movie stars on the passenger side trim area should make it a must-have for autograph collectors.

The ridiculous amount of A-List celebrity autographs come from a charity auction, where the seller bought the car for $ 400,000. The event was hosted by DiCaprio in Saint-Tropez in 2015, which managed to raise $ 40 million for wildlife preservation.

The 1961 Corvettes are already sought after in the collector community as this year introduced the iconic â€œduck tailâ€ rear that would be featured on the C2 Stingray. This example is finished in the C1’s quintessential red-and-white paint scheme, complemented by a black interior. Power comes from a 3.8-liter inline-six engine mated to a four-speed manual transmission.

This Corvette will be on sale at the Grand Palais in Paris on February 8, as part of the Bonhams “Les Grandes Marques du Monde” auction. This prestigious auction celebrates the world’s top brands and will feature 132 exquisite automobiles available for purchase. Think of it as the Barrett-Jackson Scottsdale auction in Europe.

A request for Disney + cinema