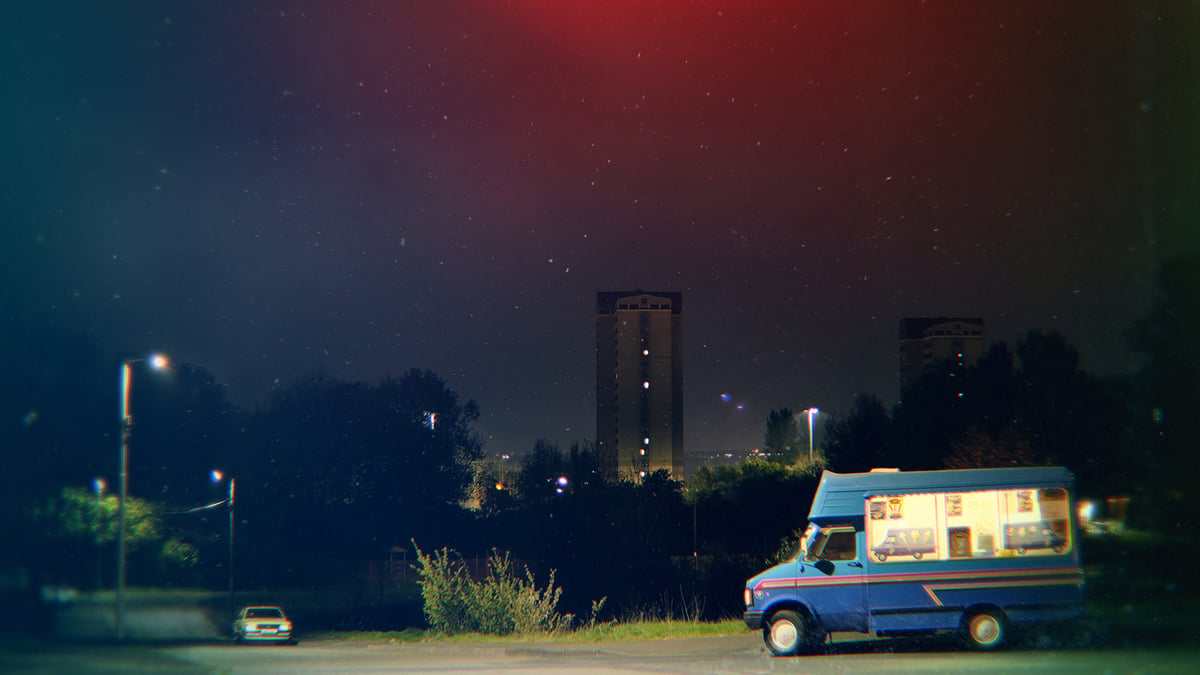 The Ice Cream Wars is a BBC Two documentary series about a gang conflict in Glasgow that culminated in an arson attack that killed six people.

BBC Two’s documentary series The Ice Cream Wars follows the bizarre and shocking true story of turf wars between gangs on Glasgow’s ice cream van roads. The series features interviews with police officers, members of the ice cream industry and journalists of the time, all involved in the case in one way or another.

The documentary also hears from eyewitnesses to a deadly fire at the height of the Ice Wars, killing six members of one family, one of whom was just 18 months old.

What were the Ice Cream Wars?

The Ice Cream Wars were a series of conflicts in Glasgow in the 1980s which saw ice cream vendors selling drugs and stolen property on their roads. A turf war has erupted between rival vendors for control of different parts of the city, with drivers breaking into each other’s vans threatening each other with shotguns.

The conflict came to a devastating climax in April 1984 when an arsonist set fire to the Doyle family home, killing six family members. It was the worst multiple murder in Scottish history at the time.

Andrew Doyle was an 18-year-old ice cream van driver who refused to deal drugs on his route and resisted encroachment on his route by other drivers. He had previously been shot by an unknown person with a shotgun for refusing to deal drugs.

The mobsters continued their campaign of terror against Doyle, burning down his family – Andrew Doyle, two of his brothers, James, 23, and Tony, 14, his father James, 53, his sister Christina, 25, and his son of 18 months. son, Mark, were killed in the arson attack.

The attack led to a major investigation and ultimately precipitated a 20-year court battle to bring someone to justice for this horrific crime.

Who was arrested for the murder of the Doyle family?

Two men, Thomas Campbell and Joe Steele, were arrested and convicted of the murders in 1984 – they received life sentences with a minimum sentence of 20 years to be served. They appealed their sentence but it was not confirmed.

Their convictions largely stemmed from testimony from William Love who claimed to have heard the couple and others say they would teach Andrew a lesson by burning down his flat. However, in 1992 Love said he had lied under oath.

In 1993, Steele escaped from prison and claimed his innocence by sticking up at Buckingham Palace. Later that year, he staged another protest from the roof of his mother’s house while on leave from prison.

The couple’s appeals dragged on for more than a decade, they were both temporarily released in 1997 and 2001 while appeals were considered, and in 2004 their convictions were overturned by the Court of Criminal Appeal of Edinburgh. They were both released after serving 20 years, their initial minimum sentence, behind bars.

Who killed the Doyle family?

After Steele and Campbell were released, no one else was convicted of the murders. In 2010 mobster Gary Moore confessed to setting fire to the Doyle apartment – ​​he died a month after confessing.

Steele said he does not believe Moore was responsible and that crime lord Tam “The Licensee” McGraw, who died in 2007, ordered the attack.

When is The Ice Cream Wars on TV?