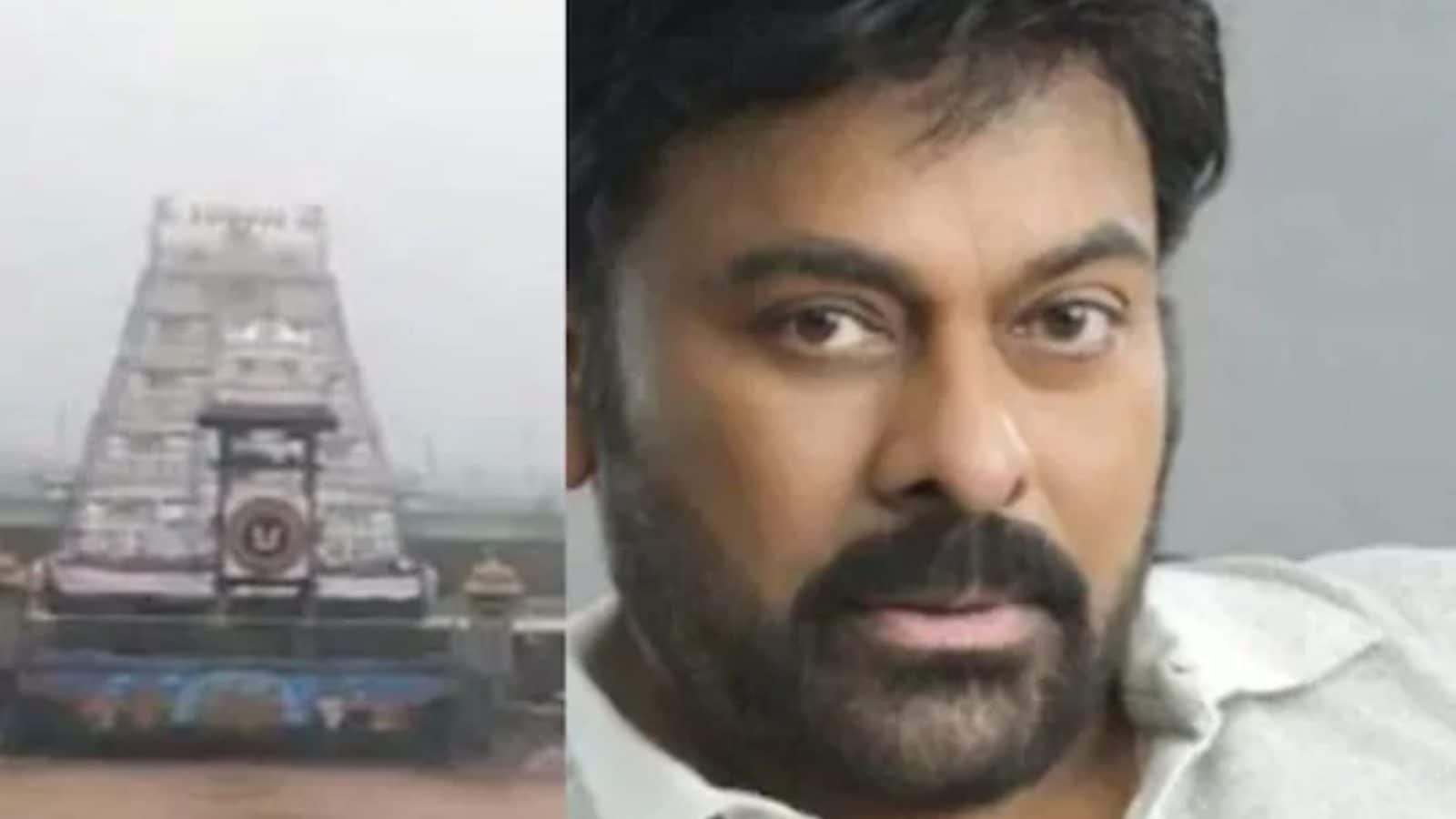 Cheapest tickets at non-AC cinemas in Gram and Nagar panchayats increased by Rs 20 and Rs 40, respectively (non-premium and premium). Previously, economy, deluxe and premium prices were 5, 10 and 15 rupees.

The new government decree also proposed to set up an online cinema ticketing system, which will be regulated by the government, to control the price of cinema tickets and prevent moviegoers from being exploited.

The government will release separate prices for films with budgets of 100 crore and above for ten days after their release. This will be done on a case by case basis.

These big budget films must shoot at least 20% of the film in Andhra Pradesh.

Non-premium tickets will be reserved in 25% of all seats at any AC, non-AC and special cinema. This is for those who cannot afford a premium ticket.

Meanwhile, Chiranjeevi shared a note on Twitter thanking the Andhra Pradesh government. The note read: “I thank the Chief Minister of Andhra Pradesh, YS Jagan Mohan Reddy, for issuing a new government decree revising cinema ticket prices while keeping in mind the survival of theaters as well as the desire to keep entertainment accessible to people. Allowing a fifth run for smaller films will benefit many producers.”

Earlier, Chiranjeevi led the talks between Andhra Pradesh CM YS Jagan Mohan Reddy and the film industry over the issue of ticket prices.