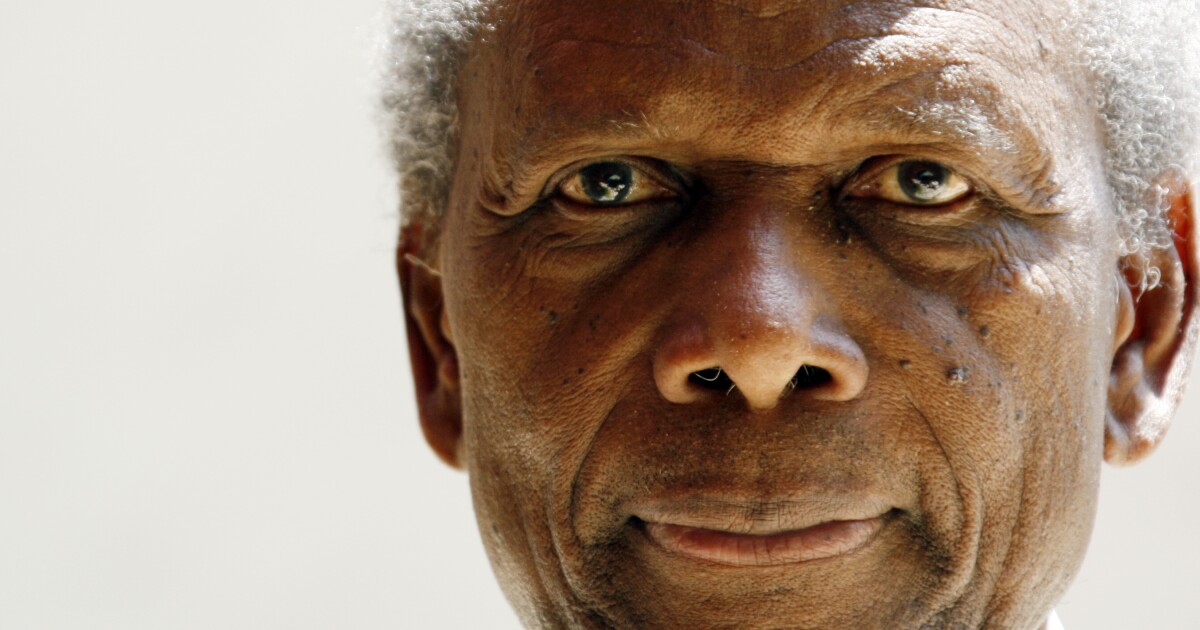 The career of Sidney Poitier, the first African-American man to win an Oscar for a leading role, will be celebrated Saturday-Sunday February 19-20 with a 24-hour marathon on TCM.

The marathon starts at 8 p.m. Saturday with In the heat of the Night (1967), in which he plays a Philadelphia policeman helping a Mississippi police chief (Rod Steiger) solve a case in the Deep South.

Seven of the films date from the 1950s, when Poitier was establishing himself in Hollywood: No Exit (from 1950, his first credited film); Weep the beloved country (1952); blackboard jungle (1955); Bye Madam (1956); Something of value, edge of town (both 1957); and The defiant (1958) in which Poitier and Tony Curtis played escaped convicts chained to each other. With this film, Poitier was nominated for an Oscar as lead actor, a historic first for a black male actor.

David Niven won the Oscar that year for Separate tables. Although field lily was his only win as an actor, Poitier received an honorary Oscar in 2002 for his “extraordinary performances and unique screen presence and for representing the industry with dignity, style and intelligence”, said the Academy.

TCM’s tribute also includes A Hot December (1972)in which he starred and directed, as he transitioned to directing Uptown Saturday night, Stir Crazy and other films in the 1970s and 80s.

Learn more about each film at TCM remembers: Sidney Poitier.