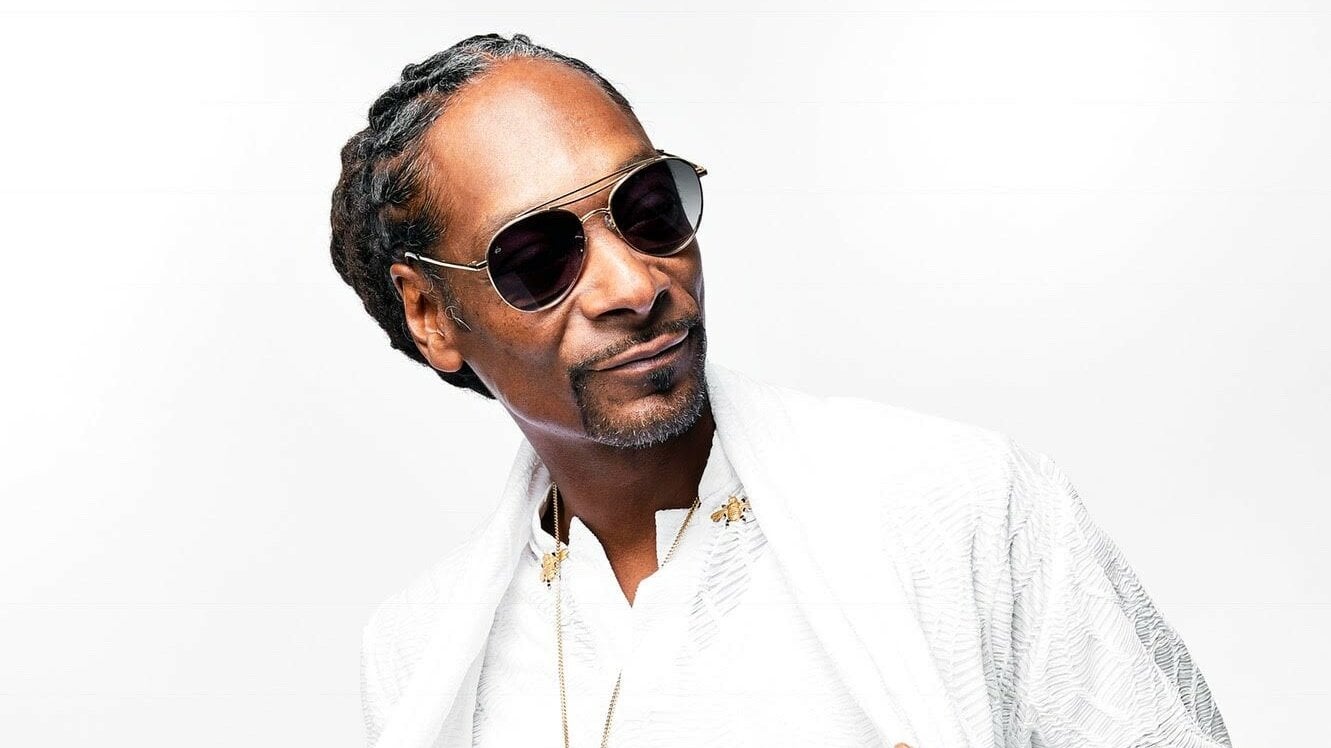 Formed in Los Angeles in the early 1990s, Death Row Records was home to a number of hip-hop’s most iconic names, including Dr. Dre and 2Pac, and was Snoop Dogg’s first label.

The label was founded by Dr. Dre, DOC, Suge Knight and Dick Griffey.

MNRK Music Group changed its name from eOne Music in September, following Hasbro’s sale of its eOne music division to Blackstone-controlled entities for US$385 million in early 2021.

The deal added to a portfolio of music companies under Blackstone that also includes music rights organization SESAC.

In addition to his work in music, Snoop Dogg currently has numerous partnership deals with major studios and networks including TBS, Netflix, VH1 and more.

Following the announcement of Snoop Dogg joining Def Jam as Creative and Strategic Executive Consultant, the superstar entertainer has announced the appointment of Shante Broadus to his leadership team as Official Manager.

“I am thrilled and grateful for the opportunity to acquire the iconic and culturally significant Death Row Records brand, which has immense untapped future value.”

Snoop Dogg, now owner of Death Row Records, said, “I am thrilled and grateful for the opportunity to acquire the iconic and culturally significant Death Row Records brand, which has immense untapped future value.

“It feels good to own the label I was part of at the start of my career and as one of the founding members. It’s a hugely meaningful moment for me.

“I would like to personally thank the teams at Blackstone, MNRK and especially David Kestnbaum, who have worked alongside me for several months to make this exciting comeback a reality. I look forward to building the next chapter of Death Row Records.

“We are thrilled to return the Death Row Records brand to a legend like Snoop Dogg.”

David Kestnbaum, Senior Managing Director of Blackstone, added: “At Blackstone, we strongly support the community of artists and creators in our investments in entertainment.

“We are thrilled to place the Death Row Records brand back in the hands of a legend like Snoop Dogg. We wish him well in the years to come as the brand grows under his leadership and vision.”

“Snoop is clearly the executive who will take Death Row into its next 30 years.”

Chris Taylor, President and CEO of MNRK Music Group, said, “Snoop is clearly the executive who will usher Death Row into its next 30 years.

“MNRK has been honored to oversee this legendary brand for the past decade and enjoyed introducing it to millions of new fans in 2021 through our award-winning 30th anniversary marketing campaign.”The music industry around the world