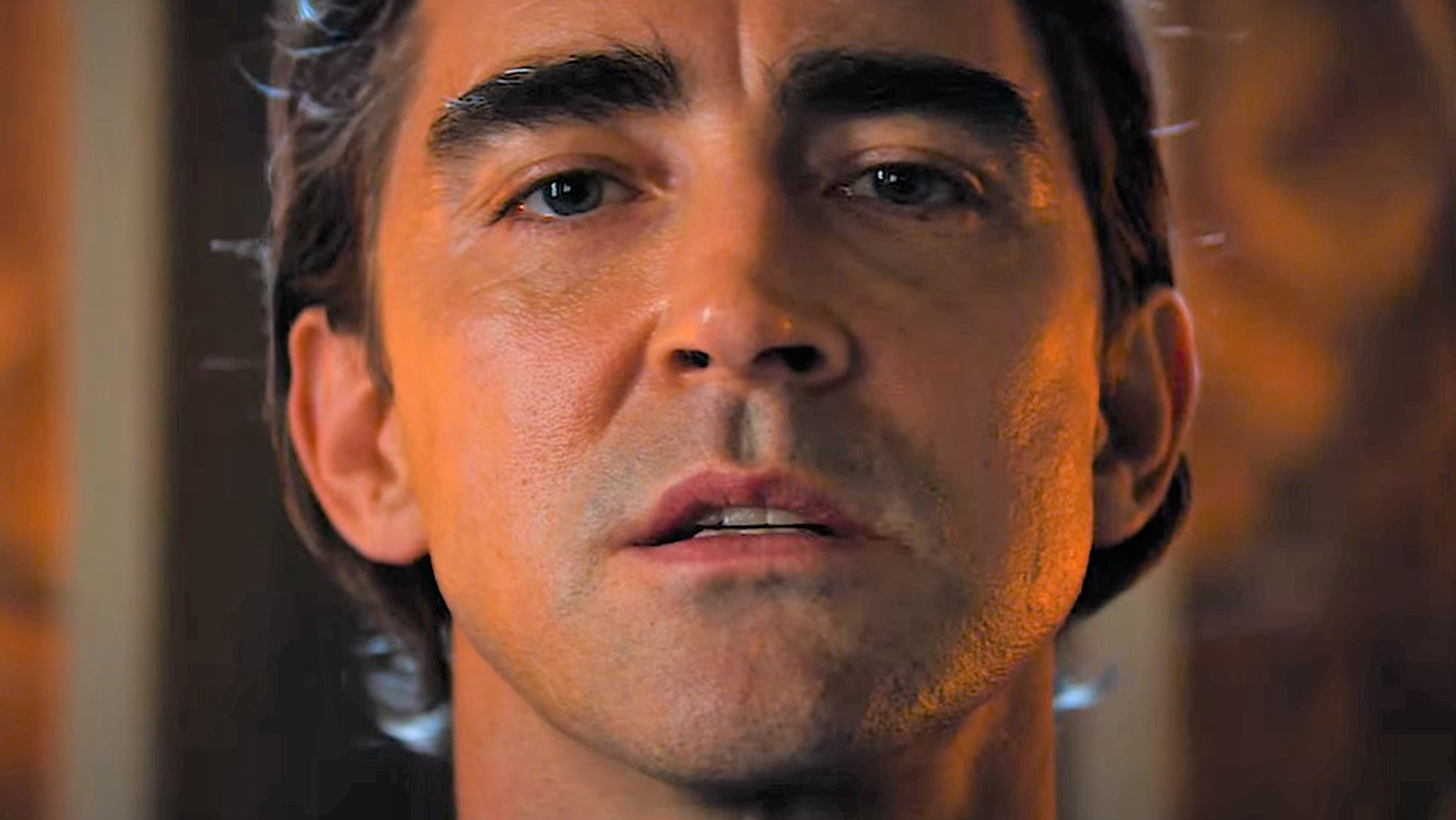 â€œLost in Space,â€ although it is a darker, more gritty take on the original TV series, shares an optimism about the science with â€œFoundationâ€. The series is often driven by the feeling that whatever the problem is, a solution can be found through scientific ingenuity. It doesn’t just mean a blown seal or a damaged shell. Encounters with other beings, interactions within family, and relationships with Dr. Smith (Parker Posey) all carry an air of possibility with them. Even if the solution is not obvious to improve this ship or this person, it exists.

As in the original series, â€œSpaceâ€ focuses primarily on the exploits of the Robinson family, the robot inexplicably drawn to the youngest child, Will (Maxwell Jenkins), and their amoral stowaway, Dr. Smith. Unlike its predecessor, this incarnation has a much more focused trajectory. The sense of the search for a way back certainly remains. However, the show adds complexity with a growing conflict between Robots – like Will’s “friend” – and humanity. As with other sci-fi hopefuls, â€œLost in Spaceâ€ focuses heavily on the role empathy can play in saving oneself and others, an issue that figures prominently in the final climactic battle of the series.