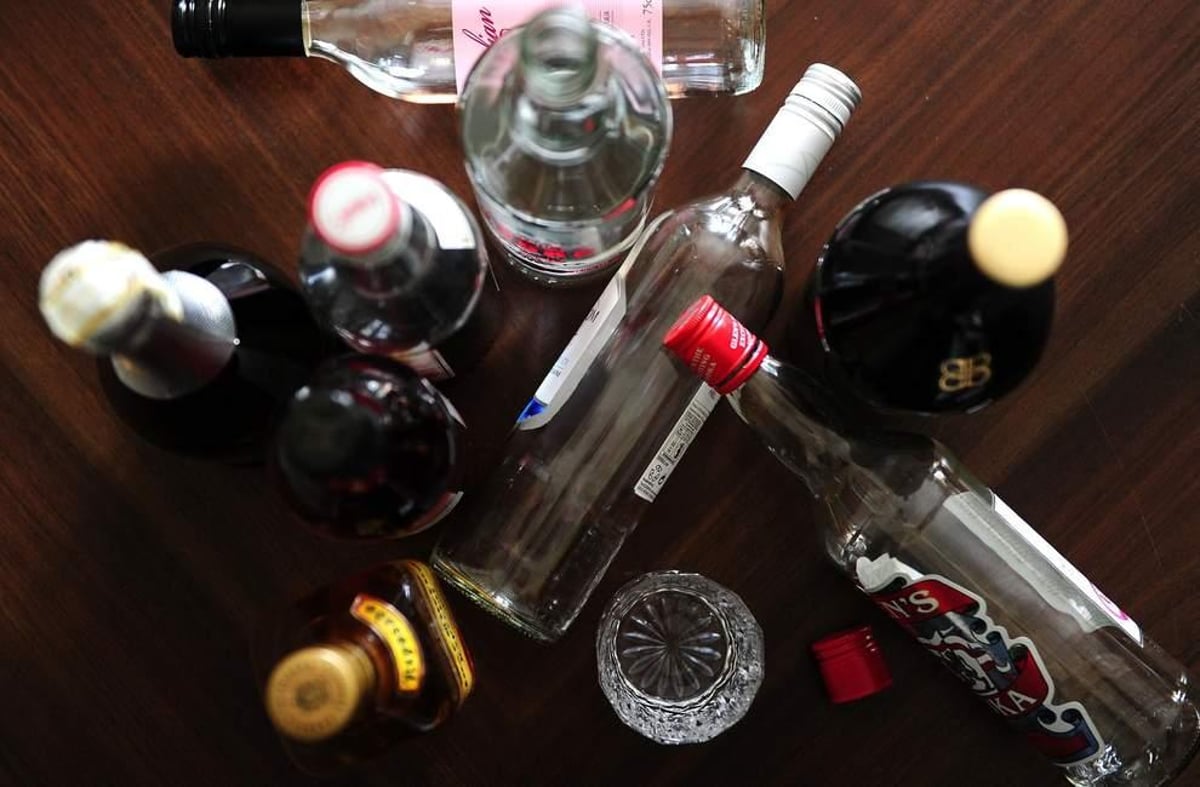 A new study commissioned by NHS England from the University of Sheffield has found that while light drinkers reduced their drinking during the pandemic, heavier drinkers drank more and may never get back to where they were.

Experts have found that 25-34 year olds who drank at risky levels before the pandemic were most likely to increase their alcohol consumption when Covid-19 hit.

Rising alcohol consumption fueled by the pandemic could lead to thousands more hospitalizations, deaths and illnesses over the next 20 years, experts have warned

Looking at five alternative scenarios for how alcohol consumption will change from 2022, the researchers said that in a best-case scenario – where all drinkers return to their 2019 consumption levels this year – there would still be 42 677 additional hospitalizations and 1,830 deaths. more than 20 years because of alcohol.

The team added: “In our main scenario, we estimate that over the next 20 years there will be 207,597 additional alcohol-attributable hospitalizations and 7,153 alcohol-attributable deaths, costing the NHS £1.1 billion more than if alcohol consumption had remained at 2019 levels.

“These impacts are not evenly distributed across the population; heavy drinkers and those in the most deprived areas, who already suffer the highest rates of alcohol-attributable harm, are expected to be disproportionately affected.”

According to the report’s modelling, low-risk drinkers are those who drink within the UK alcohol guidelines of 14 units per week.

Those classified as “increasing risk drinkers” consume more than this but no more than 35 units per week for women and 50 units for men.

Meanwhile, high-risk drinkers consume even more than that.

Colin Angus, lead researcher who led the University of Sheffield study, said: “These figures underscore that the impact of the pandemic on our drinking behavior is likely to cast a shadow over our health and brush a worrying picture at a time when NHS services are already under enormous pressure due to treatment backlogs.

He said that before the pandemic, men were much more likely to end up in hospital or die because of their drinking and that is still the case.

But he said for hospital admissions, experts were seeing a bigger percentage increase for women than for men.

In the main scenario modeled for the study, there are expected to be just over 124,000 additional hospitalizations for men and 83,000 for women over the next 20 years.

On why women are drinking more, he said: ‘If you really dig into the data, for example, you see there’s a particular kind of bump in women’s drinking to the point where they are most likely to have been homeschooled during the initial lockdown.

“There’s definitely a clear narrative that emerges from the fact that women are more likely to have done more homeschooling and find it stressful and end up drinking a bit more because of it.”

He said one suggestion as to why heavy drinkers drank more was that they drank more at home during lockdowns, but then when pubs reopened they did not reduce their drinking at the time. home, so they did both.