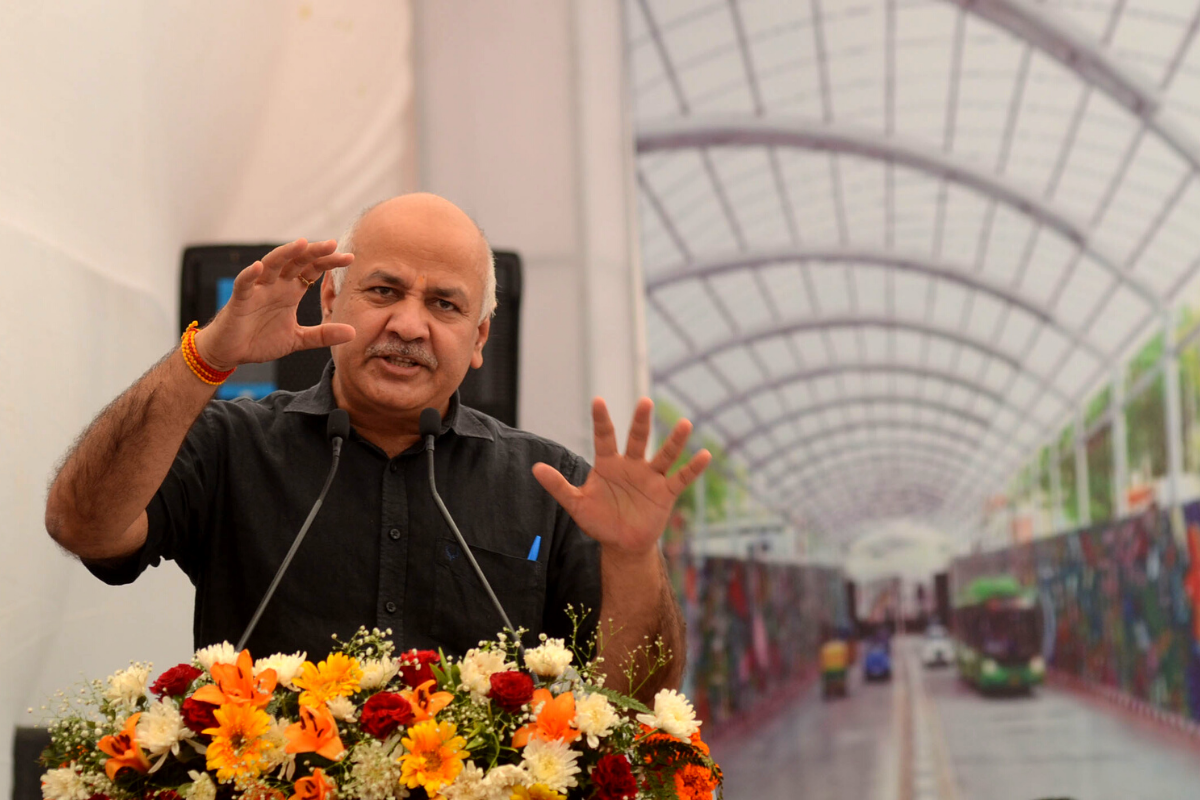 The Kejriwal government’s Rozgaar Bazaar portal shows that more than 10 lakh jobs have been created in Delhi over the past two years.

Sisodia said, “The Delhi government is fully committed to providing employment to unemployed people in Delhi. Everyone will see very soon how CM Arvind Kejriwal is delivering on his promise to provide another 20 lakh jobs in Delhi as announced in our Rozgaar budget this year. The Delhi government believes in public welfare and will never abandon the interest of the people.

The Rozgaar Bazaar portal was launched by the Delhi government on July 27, 2020 to help entry-level and blue-collar job seekers connect with employers, according to the statement.

According to official data, in the nearly two years since the launch of the portal and till June 30, 2022, a total of 10,21,303 verified jobs across 32 job categories have been generated in Delhi. These jobs were generated by a total of 19,402 unique employers. The Rozgaar Bazaar portal deploys a rigorous verification process to ensure that no fake jobs are posted. Each new job posting is checked individually and only after this process are the job postings published on the portal.

The four main sectors where new jobs have been created are sales/marketing/business development, back office/data entry, customer support/telephone and delivery fleets. Periodically, the Delhi government conducts sample surveys of employers to get their feedback on placements through which all surveyed employers confirmed that they have been able to hire people for jobs posted on Rozgar Bazaar.

According to official data, a total of 15,23,536 unique job seekers are registered on the Rozgar Bazaar portal as of June 30, 2022. The portal tracks active connections initiated through phone calls, WhatsApp, etc. between job seekers and job providers. According to official data, more than 53 lakh such connections have been established till June 30, 2022, which shows how the portal has become a lifeline for job seekers and job providers in the entry-level and blue-collar employment sectors in Delhi.

After the success of the Rozgaar Bazaar portal over the past two years, the government of Kejriwal is set to launch the Rozgar Bazaar 2.0 portal which will be India’s first digital job search platform for entry-level jobs. Building on the successes of the Rojgar Bazaar 1.0 portal, the new portal will provide artificial intelligence (AI) based job matching services, as well as end-to-end skills development and related services. Delhi Youth Employment on One Platform.