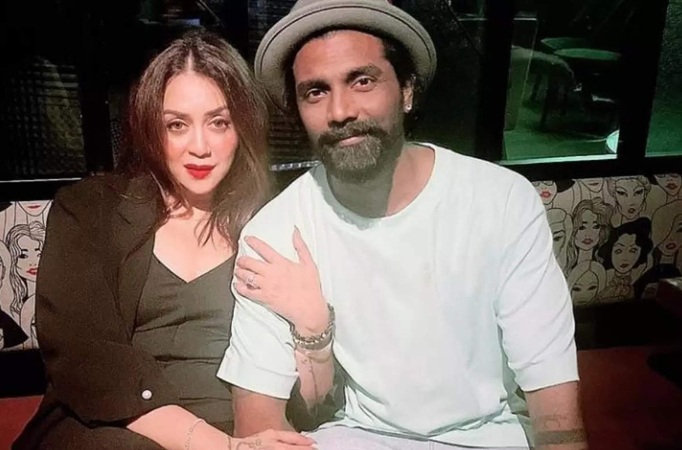 Mumbai: The famous choreographer Remo D’Souza recounts his meeting with the model dancer Lizelle D’Souza. Remo talks about his love story and how they were opposites.

While sharing his initial reaction when he saw her, he said: “Bells ringing at first sight, et al only happen in movies. After she became part of the dance group of Ahmed Khan, I was the one doing her rehearsal.”

“She was always late, so we argued like cats and dogs. But they say opposites attract, and that’s exactly what happened with us. One day we realized that despite our arguments , there was love between us.”

Well, despite all the fighting, Remo found Lizelle very caring and possessive too.

“While going to a shoot, I discovered that she was very caring. I slept without a pillow. She offered me her knees to put my head on, and she started stroking my hair, and that changed everything. “, he shared in a conversation with a media portal.

Remo added, “She’s also more possessive and angry. If I’m on the phone any longer, she starts to lose her temper and asks me, like a typical woman, who’s on the phone.”

Lizelle D’Souza and Remo D’Souza have been married three times. The third in a Christian style in 2019 as they completed 20 years of marriage.