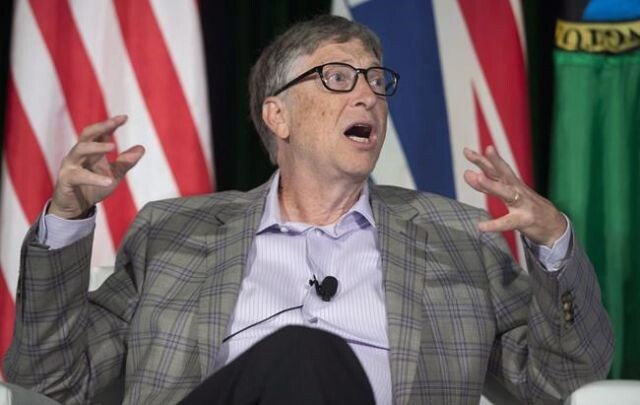 A recent poll revealed that a high percentage of Canadians believe in a number of conspiracy theories.

The Abacus Data poll, released Sunday, polled 1,500 Canadians between May 20 and May 24 and found that 44% of respondents believe that “big events like wars, recessions and election results are controlled by small groups of people working in secret against us. ”

The poll also found that 37% of respondents believe “there is a group of people in this country who are trying to replace native-born Canadians with immigrants who agree with their political views”, while 13% said they believe it is definitely or probably true that Microsoft founder Bill Gates uses “microchips to track and affect human behavior.”

The survey also found that belief in these theories is highest among People’s Party of Canada supporters, those who have not received the COVID-19 vaccine, and those who believe the media and official government accounts on events are not trustworthy.

“Perhaps the most disconcerting thing about these numbers is the fact that distrust of institutional accounts is not just neutral skepticism – it is often accompanied by a willingness to believe dangerous contrary theories. “, write the authors of the report Bruce Anderson and David Coletto.

“It threatens to undermine the ability of political parties, businesses, civil society groups and governments to help build consensus and move forward together.”

Abacus indicates a margin of error of +/- 2.53%, 19 times out of 20. The data was weighted according to census data to ensure that the sample corresponded to the population of Canada by age , gender, education level and region.

Podcast review: Persona: The French Deception is the cleverly scripted story of a con artist