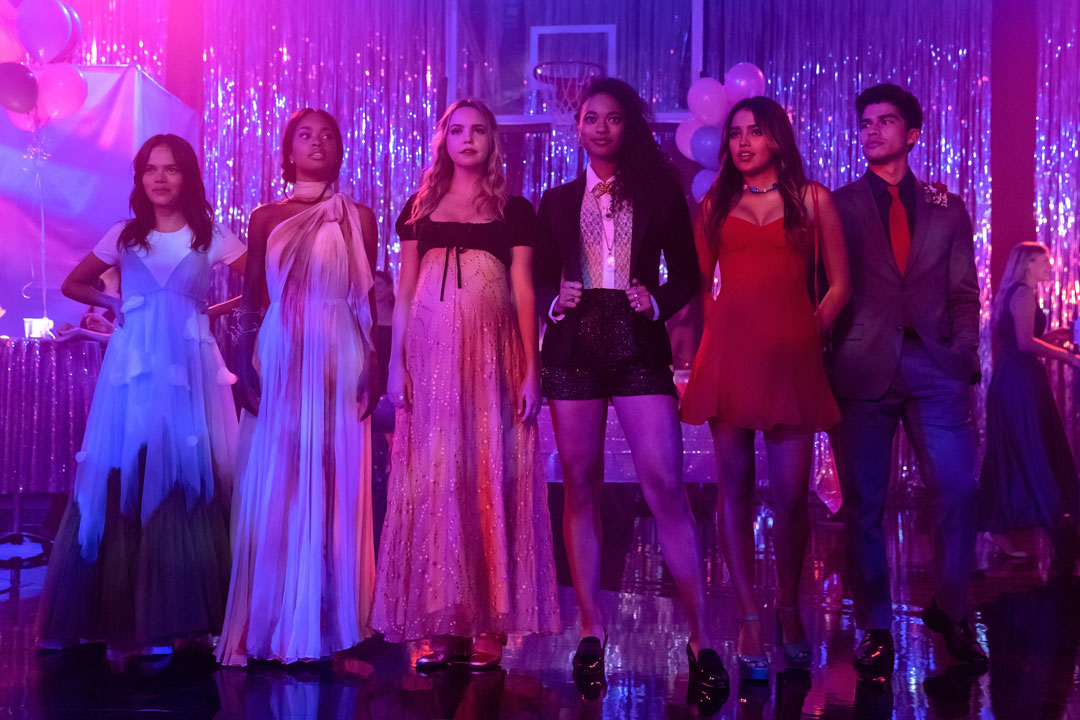 Lea Salonga channels her own mother for her role

YOU don’t need to have watched the original TV series Pretty little Liars to enjoy the sequel Pretty Little Liars: Original Sinsaid one of its stars, award-winning Filipino actress and singer Lea Salonga.

Ms. Salonga made a surprise appearance at the advance screening of the series’ first episode on July 20 at Powerplant Mall in Makati City.

She assured the audience at the screening that you don’t have to watch the original 2010 series to jump into the new adaptation.

“I hope when you see the first episode, you feel as passionate as we did and it’s something worth investing the time to sit down and binge,” she said. . “I’ve been excited since I started filming it…Hope you all enjoy it.”

The franchise’s original series, Pretty little Liars, premiered in 2010 and ran for seven seasons. Based on the series of novels of the same title written by Sara Shepard, the story of Original sin takes place in the same continuity as the previous series.

Original sin introduces a new generation of “liars”. Twenty years ago, a series of tragic events nearly tore the working town of Millwood apart. Now a group of teenage girls – Tabby, Noa, Imogen, Minnie and Faran are the new group of Little Liars – find themselves tormented by an unknown abuser known as “A” and must pay for the secret sin they committed. by their parents. two decades ago. The story in Pretty Little Liars: Original Sin is miles from Rosewood, but within the existing setting Pretty little Liars universe.

In the series, Ms. Salonga plays the recurring character Elodie, one of the liars‘ the mothers. She said the character reminded her of her own mother.

The slasher teen drama is all about her very human relationships, she said.

“Regardless of your relationship with your mother or your father. I think you’ll find something relatable about any of the girls because we see each of their relationships,” Ms. Salonga said. “It makes the horror part or the slasher part more gruesome because we invest in human beings and see their vulnerability.”

“We wanted to tell a story about the sins of the mother visited upon the child,” co-executive producer and co-writer Lindsay Calhoon Bring (Chilling Adventures of Sabrina) said in the same video.

“The direction we took was to make ‘A’ a Michael Myers-like slasher villain,” from Halloween horror movie franchise, Ms. Bring said of the villain who has no name or face.

To find clues to the identity of A, the main actresses said in an interview with entertainment tonight viewers should keep an open mind.

“Pay attention to the little things in the background that will give you clues,” Ms. Reficco said.

“Don’t count anything or anyone,” Ms Kinney said.