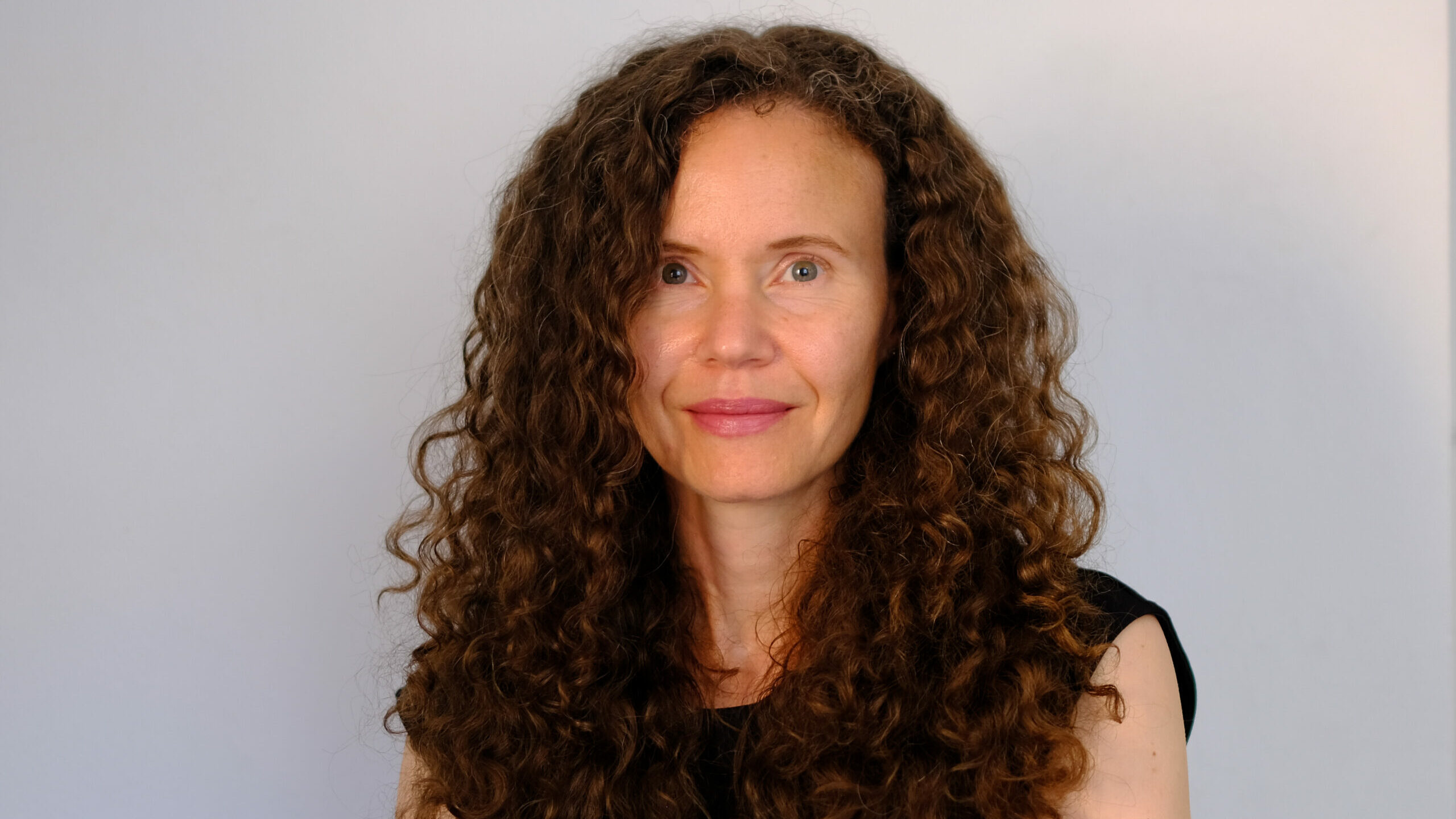 Karaisa will replace outgoing chief executive Yvonne Stausboll, who took over in 2021.

Karaisa brings experience in entertainment marketing, communications and strategy, and her career spans 20 years in Stockholm, London and Los Angeles.

She has been marketing manager for several Swedish labels, publicist for festivals such as the Los Angeles Film Festival, Slamdance Film Festival and Sweden’s Way Out West, and acted as a consultant for the online multiplayer game Star Stable.

Karaisa also played a role in the creation of the 50/50 by 2020 campaign, launched in 2016 to promote gender parity in the global film industry.

Based in Sweden and London, Kavaisia ​​will be responsible for the general management of EMMA, as well as leading policy issues, educational activities and partnerships.

The alliance was launched in 2019 after a successful bid to the EC’s Music Moves Europe fund.

With the addition of IMUC, says EMMA, its work has now spread to more than 1,800 music managers across Europe, as well as another 600 worldwide.

“I am delighted to welcome Petra as our new Executive Director.”

Per Kviman, President of EMMA and CEO of Versity Music, said, “The EMMA Board is very pleased to have IMUC join our alliance as the tenth European country, which further strengthens our voice and reach. collective.

“The organization now represents management companies based in all of the most commercially successful European territories.

“We look forward to working together to support these entrepreneurs, and the artists and music makers they represent, as we move forward post-pandemic.”

“I am delighted to welcome Petra as our new Executive Director and look forward to working with her to move our organization forward, expanding our engagement with other industry organizations and policy makers.

“I would also like to thank Petra’s predecessor, Yvonne Stausboll, and the important work she has done behind the scenes, especially during the pandemic.”

“It has become clear how important it is to work for a constructive dialogue between industry and policy makers.”

Wolfgang Weyand, President of IMUC, said: “We are very happy to be part of the united voice of European managers.

“In general, and particularly in these difficult times, it has become clear how important it is to work for a constructive dialogue between industry and policy makers, both nationally and internationally.”

“Among several other themes, we will focus on promoting the topic of fair and equitable distribution of income among artists.”

Tessy Schulz, Board Member, Head of International Affairs, IMUC Germany, added: “Among several other themes, we will focus on promoting the topic of fair and equitable distribution of income among artists.

“Education and research are of utmost importance to EMMA, which fully aligns with our strategic direction.

“The collaboration will also serve as an investment in the future and professional development of our members.”The music industry around the world