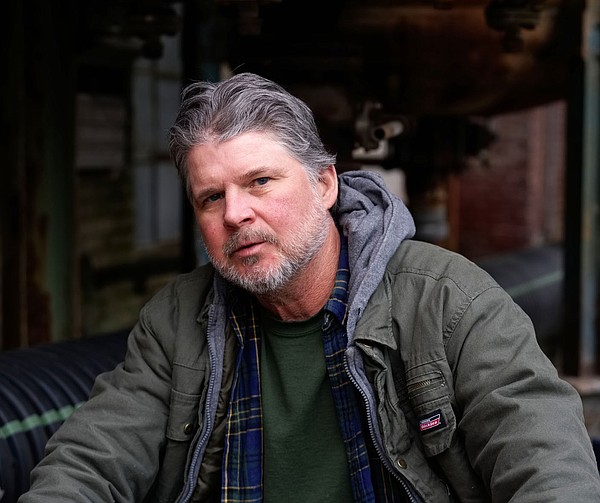 Grammy-nominated Hammond B-3 organ master Pat Bianchi will perform with his trio at 7 p.m. Sept. 24 at Roots HQ, 1 E. Mountain St. in Fayetteville. Colin Stranahan on drums and Paul Bollenback on guitar will play with Bianchi.

Bianchi will pay tribute to Joey DeFrancesco, who passed away this year, and Dr. Lonnie Smith at the concert which is part of the Northwest Arkansas Jazz Society and KUAF Summer Jazz Concert Series.

Tickets are $30 for general admission, $40 for premium seating, and $200 for a VIP table for four. Get tickets at digjazz.com/pat-bianchi-jazz-trio.

Chris Knight at the Majestic

Chris Knight will share highlights from his 23-year career at 8 p.m. Sept. 22 at The Majestic, 817 Garrison Ave. at Fort Smith.

• Jenna and the Soul Shakers play at 9.30pm on September 23 at Chelsea’s, 10 Mountain St. facebook.com/chelseasureka.

• People Helping People is hosting a “Tips for Transformation” series from 5:30-6:30 p.m. Thursdays in September featuring Yoga with Susan Gaines on September 22, then Qi Gong and Tai Chi with Jason Salgado on September 29 at Gotahold Brasserie, 409 W. Van Buren . peoplehelping.org.

• Florence Dore (with members of Son Volt and The dBs) will perform at 7:30 pm on September 20 ($10); Daniel Romano’s outfit with Carson McHone begins at 8 p.m. Sept. 25 ($15; facebook.com/onthemapfest) at Smoke and Barrel Tavern, 324 W. Dickson St. facebook.com/TheSmokeAndBarrel.

• Trey Taylor performs at 5:30 p.m. September 24 (students $10, general admission $25 and up) for an Arkansas Single Parent Scholarship fundraiser at The Where House, 8 N. 12th St. www.aspsf.org/trey-taylor.

Send information about your upcoming gigs and events to Monica Hooper, Music Editor, at [email protected]

The Lifetime Movie You Should Watch If You’re A Capricorn