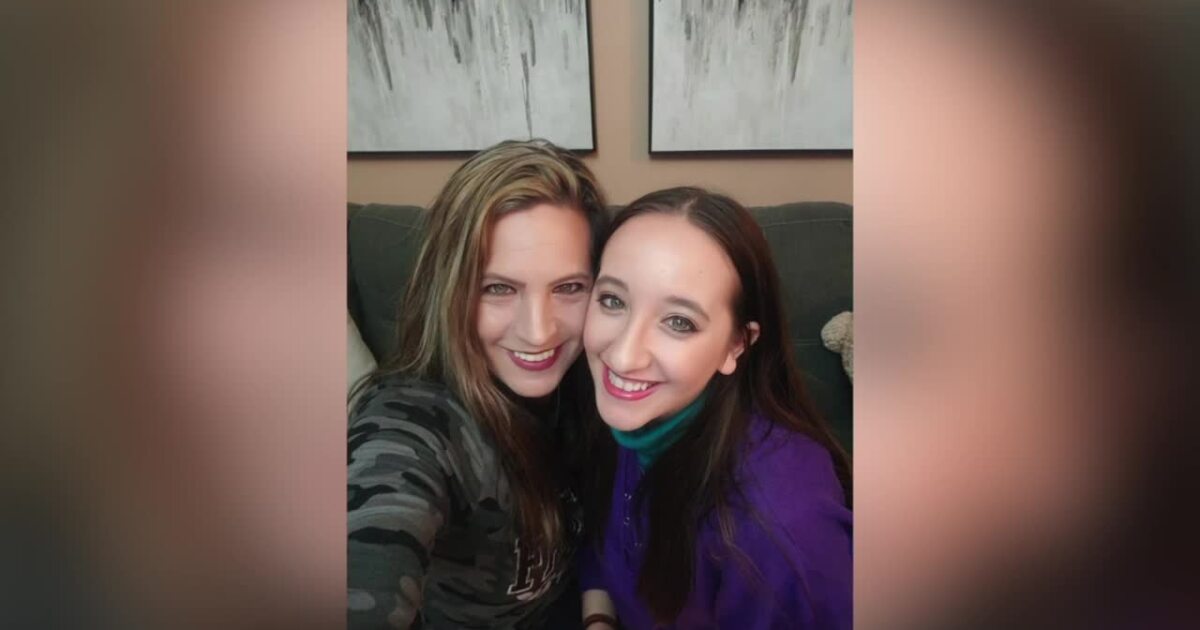 “I would say Happy Birthday and Happy Mother’s Day to her. And I love you. And Jesus loves you,” Weed-Brown said.

It took him a long time to find those words and forgiveness. In 1998, her stepmother shot and killed her father, Michael Weed. Patricia Weed was sentenced to life in prison.

“It was a horrible, horrible situation and crime that happened to our family,” Weed-Brown said.

At the time, Weed-Brown dealt with drug and alcohol addiction. Her life was spiraling out of control, she said, and her father’s sudden death only made matters worse.

“I had just had a lot of rejection and abandonment in my life. It was another form of abandonment, being devastated to know that I would never find my father again in my life,” she said.

Eventually, Weed-Brown turned to God and began stripping her life of toxic relationships and unhealthy habits.

As a born-again Christian, she also said she began to consider forgiveness.

“Tears soaked through the papers and I almost had to write it again. All the chains were broken. And I had to shake off my chest how angry I was with my dad. I told him forgiven. How angry I was with her. I forgave her,” Weed-Brown said.

The letters eventually led to visits. And later, Weed-Brown even appealed for her stepmother’s parole.

“It was only through the Holy Spirit and the love of Christ that I could do it. Otherwise it would be completely impossible,” she said.

Patricia Weed, in poor health, was paroled after serving 20 years of her life sentence. She died in Kenosha in 2019.

Today, Weed-Brown is a mother and a pastor. She is working with God Touch Milwaukee, a church and men’s home after prison, to start her own ministry.

They are currently looking for a building on the south side. This will help women readjust to society after their incarceration.

Report a typo or error // Submit a news tip