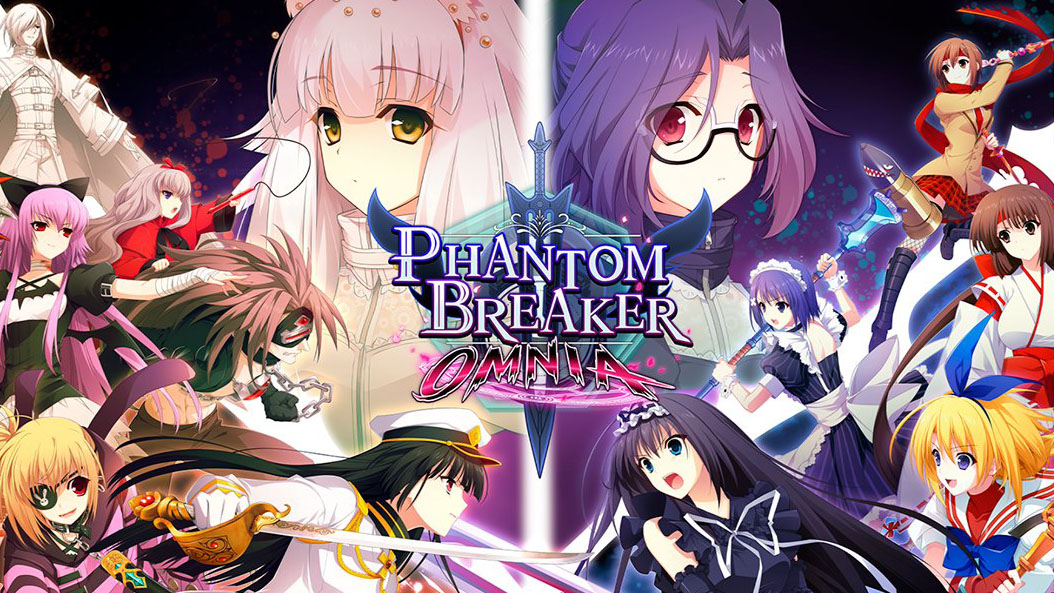 We can take a look at the dialogue scenes between matches, with different characters interacting with each other on either side of the conflict that is central to the game’s narrative.

It’s also another chance to sample English voiceovers, keeping in mind that Japanese is also an available option.

You can check it below.

Phantom Breaker: Omnia releases on PS4, Switch, Xbox One, and PC via Steam on March 15, 2022. You can read an official description and feature list below and check out another gameplay trailer and another focusing on the basics.

“In the game, a mysterious man, known only as “Phantom” appears in Tokyo, to manipulate vulnerable teenagers into fighting each other, by endowing them with mystical weapons of great strength. known as the “Fu-mension Artifacts”. In exchange, he promised to grant their wish if they survive. The fierce clashes between these artifacts caused distortions in space-time, which compromised the boundaries between parallel universes.The collapse of these parallel universes would eventually break the seal, unleashing the destructive powers of Phantom.

Performances, plays, comedy shows and more to come in Dubai