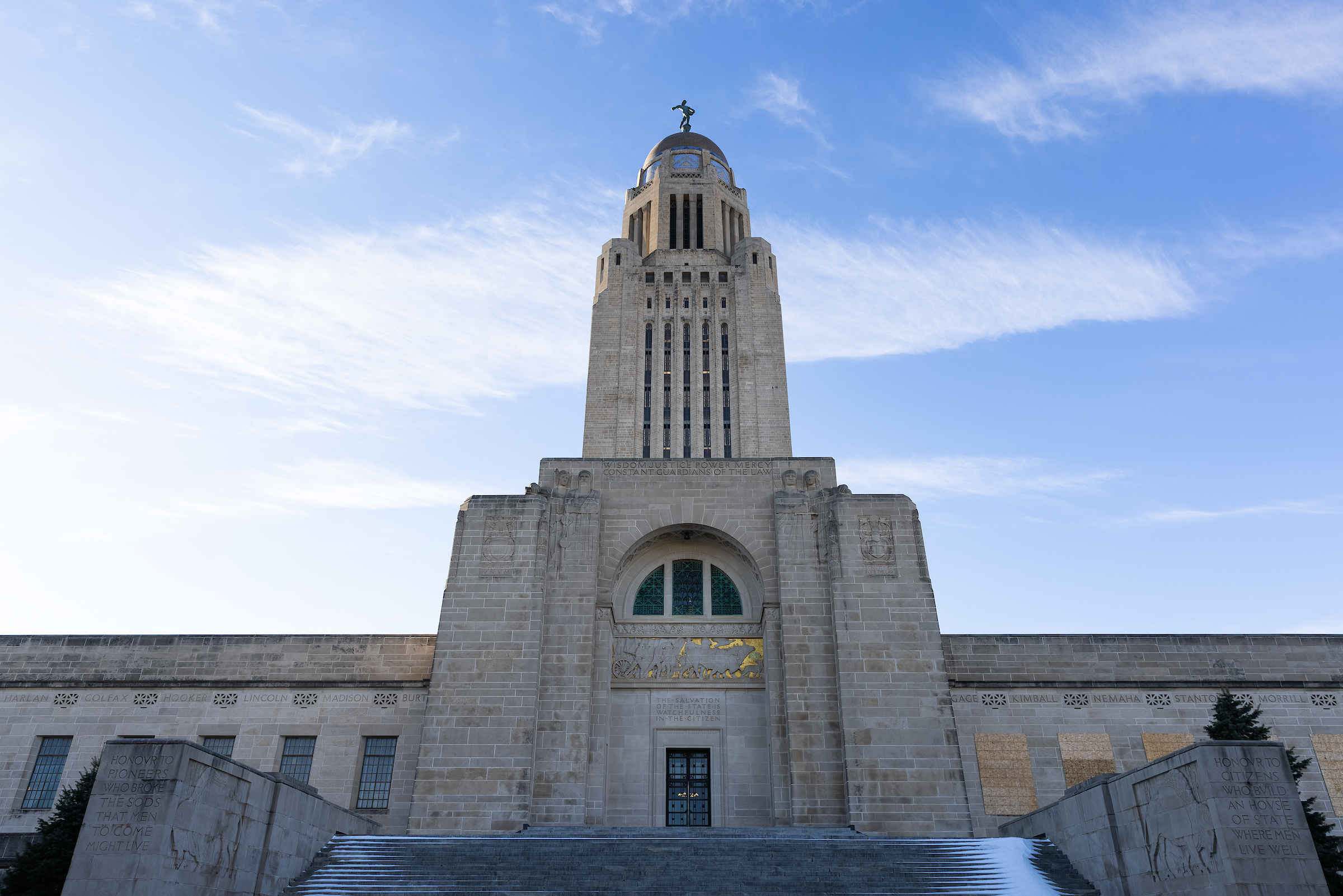 LINCOLN — Omaha’s struggling teachers’ pension fund has shown improvement over the past five years, going from 53% fully funded to about 63%, a state legislative committee said Tuesday.

That’s because the state’s largest school district has contributed more than the amount recommended by actuaries to maintain the pension fund in each of the past four years.

But that progress could come to a halt due to the possibility of changes in state aid to K-12 that could bring less money to Omaha public schools, Superintendent Cheryl Logan told members of the Committee of Legislative Assembly pension systems.

“We anticipate it will be more difficult to pay out excess funds,” Logan said.

A rough sea in perspective?

“Smart sailors know when to prepare for rough seas,” she later added.

Since 2014, the Nebraska Legislature has required local government pension systems that are less than 80% fully funded to report to the pension committee why it happened and how they plan to fix it. repair so that retirees receive the promised retirement benefits.

It’s almost as if everything we asked for here fell on deaf ears.

The changes were inspired by problems with the Omaha police and firefighters’ pension system, which was on the verge of collapse just over a decade ago, forcing dramatic reforms.

The good news from Tuesday’s annual meeting was that only six defined benefit pension plans run by local governments were less than 80% funded, down two from last year. These were plans for Omaha teachers (63%), Omaha civilian employees (53.7%) and fire and police (57.5%), Douglas County employees (73 .9%), Omaha Public Food District (75.5%), and Hourly Metro Transit Workers (71.5%).

But the less good news was that some pension plans, unlike the Omaha Schools Plan, have slipped below providing the Recommended Actuarial Contribution, or ARC, in recent years.

For example, the City of Omaha’s annual contributions to its civil retirement program have increased from about 107% of the recommended amount in 2016 to 88% last year. The city’s annual police and fire dues have also fallen below the ARC, and last year were 95.3% of what was recommended.

The slip-up prompted a reprimand from State Sen. Mark Kolterman of Seward, who heads the pension committee. He said failure to meet the annual CRA payment is what pushed the Omaha Schools Pension Plan to the brink of disaster in 2018, creating a huge deficit of $771 million, according to reports from the Omaha World-Herald.

“It’s almost like everything we asked for here fell on deaf ears,” Kolterman told a city representative. “This is a flagrant disrespect for the employees and citizens of Omaha.”

The legislature, he said, passed a law requiring PAHO to pay ARC annually, adding that perhaps this should be considered for the city of Omaha.

Bernard in den Bosch, deputy city attorney, said he recognizes the city’s annual ARC has fallen below 100% in recent years.

But he said the most important data is that the reforms the city enacted for its pension plans, including cutting some benefits, are working. He said both schemes are expected to be fully funded a few years earlier than expected – in 2040 for civilian workers’ pensions and in 2042 for police and firefighters.

One of the issues that caused the annual ARC to fall below 100%, according to Den Bosch, is that the city changed its annual rate of return on investment assumption from 8% to 7.75% in 2017. This reduced the expected amount of annual investment income. , he said.

Another current problem is that many investments in 2022 lost money. For Omaha, in den Bosch said, he’s heard that investments may have lost up to 10% of their value, which is better than the stock market crash of 2008, when investments lost up to 20%.

Logan, who has served as OPS superintendent since 2018, said she’s concerned that if the district receives less state aid, it won’t be able to spend the excess funds on the retirement program. Most recently, the school district is investing $7.7 million more than the recommended ARC of $29.5 million, she said.

Reforming the state’s K-12 school assistance program was a key campaign issue for Governor-elect Jim Pillen. He said the current formula is unfair and funds should be distributed more per student. Currently, most state aid is calculated on the wealth of an individual school district, districts like Omaha, with higher numbers of low-income students, getting more state aid to “even out” education funding.

A Lincoln-based think tank, the Open Sky Policy Institute, recently estimated that a shift to a per-student basis could cost school districts that educate 78% of Nebraska students, including Omaha, about $270 million. per year.

Logan acknowledged that it’s unclear whether such a change will be approved by the Nebraska Legislature, but it’s wise to be prepared.

Kolterman, who is leaving the Legislative Assembly due to term limits in January, said Tuesday that the annual meeting with administrators of underfunded pension plans has been effective in resolving issues. He congratulated Logan for the work that was done at PAHO.