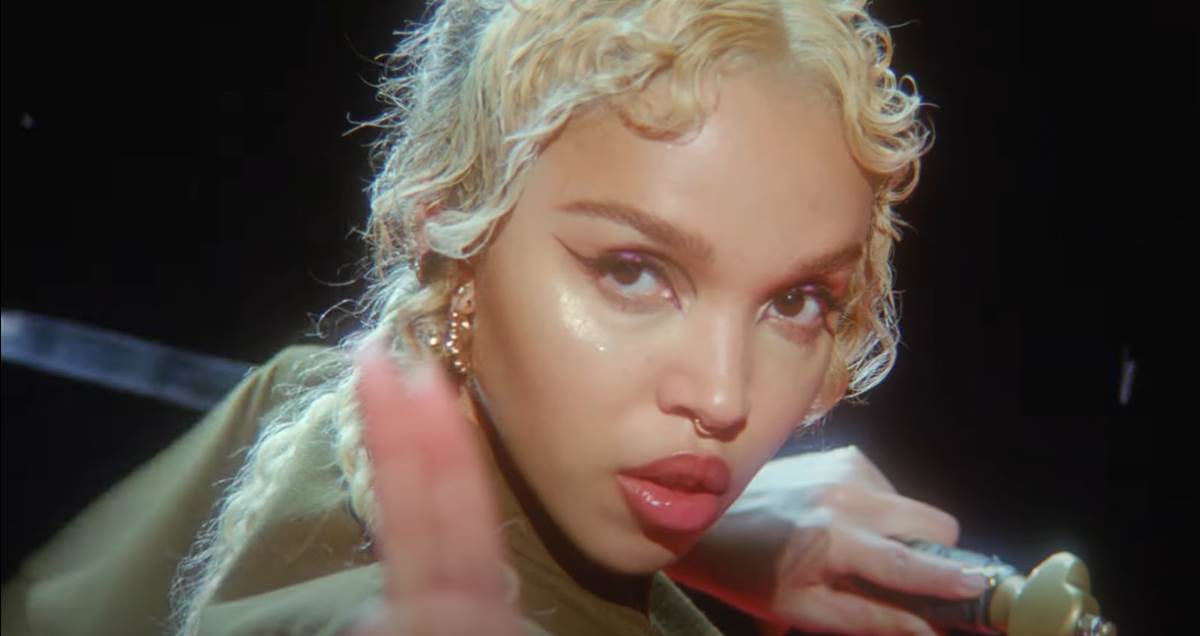 The new clip of the single from the next movie, The king’s man, titled ‘Measure of a Man’, has been released and features a collaboration with two of the UK’s most groundbreaking artists.