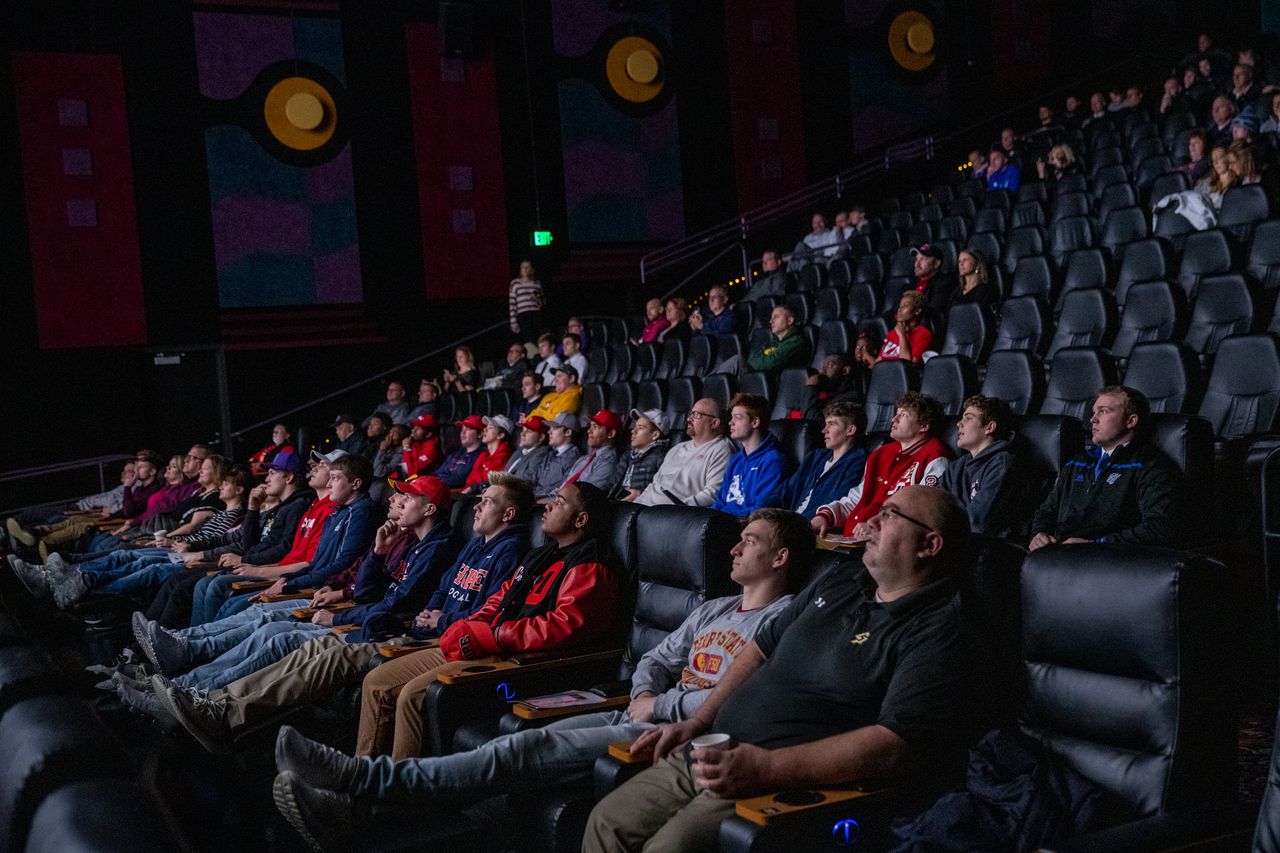 More than 3,000 theaters are teaming up on Saturday, September 3 to coax moviegoers to the big screen during a typically sluggish holiday weekend. The Film Foundation created the first-ever National Film Day to mark a “record-breaking” summer and welcome people back to the theatre.

“It’s kind of a celebration of what happened this summer, which is a lot of the big movies happening like they would before the pandemic,” said Emily Loeks, community affairs director for Celebration Cinema. , a Michigan family theater group.

Related: Michigan drive-in theaters, a ‘star of the north’ during the pandemic, hope for a strong summer

Michigan movie theaters have faced a turbulent two years: They’ve had some of the longest closures of 2020, streaming services have kept patrons on their couches, and box office releases have been hit by the pandemic.

But box office sales rose for the first time in three summers – a promising sign for a struggling industry.

“We had the busiest summer we’ve ever had in our company’s history, and we’ve been here 20 years as a Michigan-based theater chain,” said Cory Jacobson, owner of Phoenix Theaters. , which has screens in Grand Rapids, Livonia, Monroe and Wayne.

Films like Top Gun, Doctor Strange in the Multiverse of Madness and Jurassic World Dominion have helped generate around $5.2 billion in box office sales so far this year.

“I love that Tom Cruise got people back to the movies,” Jacobson said.

Box office sales have plummeted during the pandemic, from $11.3 billion in 2019 to $2.1 billion in 2020, but have steadily increased as authorities ease restrictions and roll out vaccines. Sales are now more than double what they were a year ago, according to data from Box Office Mojo, but are still about 33% lower than pre-pandemic numbers.

“We’re trying to find ways to work with that as we gradually work our way back to what our historical dating would have been,” Loeks said.

It’s happening on one of the slowest movie weekends of the year – nestled between the end of summer blockbusters and ahead of a stacked fall lineup.

“We hope this weekend gives us the chance to keep pushing forward until some big box office releases come out,” said Ethan Cannon, general manager of Sperry’s Moviehouse in Holland and Port. Huron.

Black Panther 2, Avatar: The Way of Water and Lyle, Lyle, Crocodile are coming later this year.

The Cinema Foundation, a nonprofit arm of the National Association of Theater Owners, says the $3 tickets are also a way to encourage people who haven’t returned to the cinema since before the rise of COVID-19.

A National Research Group poll found that around 88% of people were “very or somewhat comfortable” going to the movies in June, compared to 65% in January, when the omicron variant was rampant, Deadline reported.

“It’s like when you walk through the doors of a restaurant or entertainment venue you haven’t been to in months or years, and it kind of reminds you why you liked it,” said Loeks.

Emagine will have $3 popcorn and drinks at its 14 Michigan locations. Celebration Cinema will be giving moviegoers free bags of popcorn. And Sperry’s will have a $5 pop and popcorn combo.

“I hope people can see that our individual theater groups can compete with the greats,” Cannon said. “And I hope that really shows our sense of community and the different level of experience that we provide to our customers.”

See how many retirements have increased in Michigan schools during COVID

Who controls where and when you see political ads? It is complicated.