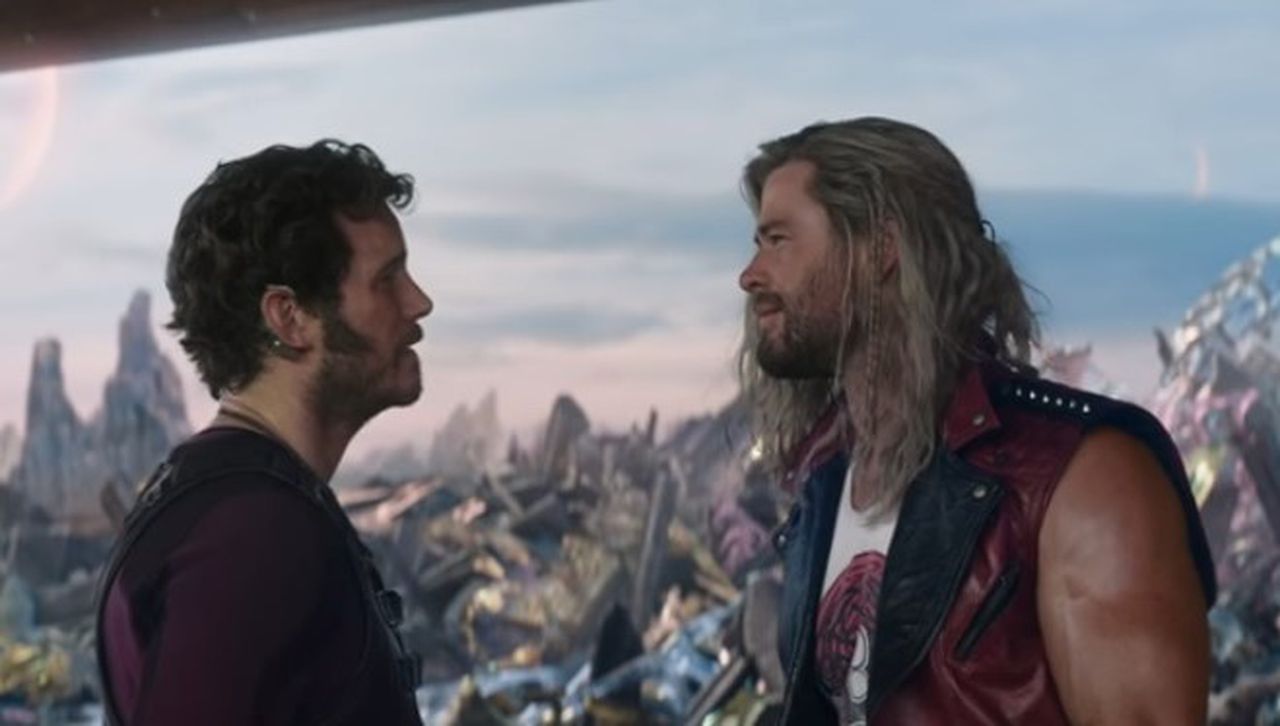 Marvel’s ‘The Greatest of All Thor’ movie marathon arrives at Showcase Cinemas in Dedham on July 7; presents the preview of “Thor: Love and Thunder”

Marvel moviegoers have the chance to follow the journey of one of the studio’s most popular and well-known heroes, Thor, in a movie marathon, from his first solo film to a preview screening of his last appearance in “Thor: Love and Thunder.”

On Thursday, July 7, Showcase Cinema at Lux Legacy Place in Dedham will host the full-day “Marvel GOAT Marathon: Greatest of All Thor,” according to Showcase Cinemas in a statement.

The event will allow fans to “relive Thor’s greatest battles” and “see his latest accomplishments” through the hero’s four films, which will be screened in the cinema’s state-of-the-art XPlus high-end large format auditorium.

Tickets to the event are $35 and come with a commemorative t-shirt and lanyard, Thor-themed activities and 20% off concessions, plus commemorative cups specials, Showcase Cinemas said. Tickets can be purchased on the cinema’s website.

The Showcase Cinema at Lux Legacy Place in Dedham is one of the few cinemas in the country to take part in the “GOAT” film marathon, and the only one in all of New England, he added.

The “Thor” series stars actor Chris Hemsworth, who will be joined by actress Natalie Portman in the new film, which has its official premiere on Friday, July 8.

Games and activities at the event will include a GOAT “hammer strength test,” and attendees will also have the option to charge and lock their cellphones during the movie marathon, Showcase Cinemas said.

Showcase Cinemas previously hosted the “Marvel 22-Movie Marathon” in 2019 to celebrate the release of “Avengers: Endgame,” he said.