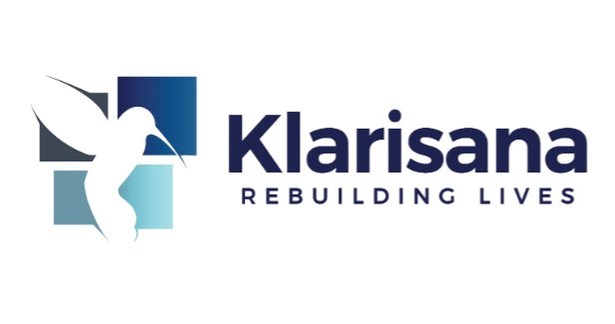 DENVER, November 2, 2021 / PRNewswire / – Klarisana Psychedelic Therapies is pleased to announce the publication of its second case study analyzing the use of ketamine for the treatment of major depressive disorder. The manuscript titled “Intramuscular Ketamine for Treating Major Depressive Disorder: A Case Series of Forty Patients” To has been published in the Journal of Psychiatry and Mental Health (Vol 6, Issue 2).

The case series aimed to learn more about the effect of intramuscular injection of ketamine on mental health symptoms and resulted in findings that challenge the conventional method of delivering ketamine therapy and its ability to be covered by insurance.

Dr. Rakesh jain, who completed the statistical analysis of this dataset adds, â€œThis dataset is very exciting because it shows a very robust response with IM ketamine which is very comparable or better than other studies that have used the system. intravenous administration.

The document is a case series of forty consecutive patients diagnosed with major depressive disorder who have Health First Colorado (Medicaid) as their source of payment. Patients followed in this series of cases showed a decrease of more than 50% in their scores on three psychological screening tests that measure depression, post-traumatic stress disorder (PTSD) and anxiety (PHQ-9, PCL-5, GAD-7). Screening tests were administered before and at the end of a six-session induction series of ketamine.

Chief Medical Officer Dr Carl J Bonnett says: â€œIn order to improve the current experience with ketamine, Klarisana is investigating other methods of administration that may be of greater benefit to the patient. Our research team is delighted that our results support our current approach to treatment and support our belief in the power of psychedelic medicine to treat severe mood disorders. ”

Klarisana currently operates six behavioral health and ketamine clinics, with a seventh clinic expected to open next month in Longmont, CO and plans for two more clinics over the next year.

Plans for rapid expansion are fueled by the growing interest in and demand for psychedelic-assisted therapy, as more studies show the promising effects it has on mental health. CEO Neil Haznar says, “We are excited to bring this treatment to a wider audience, which is why we are reaching out to communities that may have little access to or knowledge about these treatments.”

To create an affordable and accessible experience, Klarisana is networked with many major insurers such as BlueCross BlueShield, United Healthcare, Medicaid, etc. If you want to know more, please visit www.Klarisana.com

Dr. Carl Bonnet, a 20-year-old retired member of the Army National Guard, founded Klarisana in 2015 after realizing the alarming suicide rates among United States Veterans. A goal-oriented organization, the fundamental belief of founder Dr. Carl Bonnet is that a trip to ketamine can help a person reframe their trauma and rebuild a happier, more fulfilling life. Today, Klarisana treats a number of mental health disorders such as PTSD, anxiety, depression, and chronic pain.