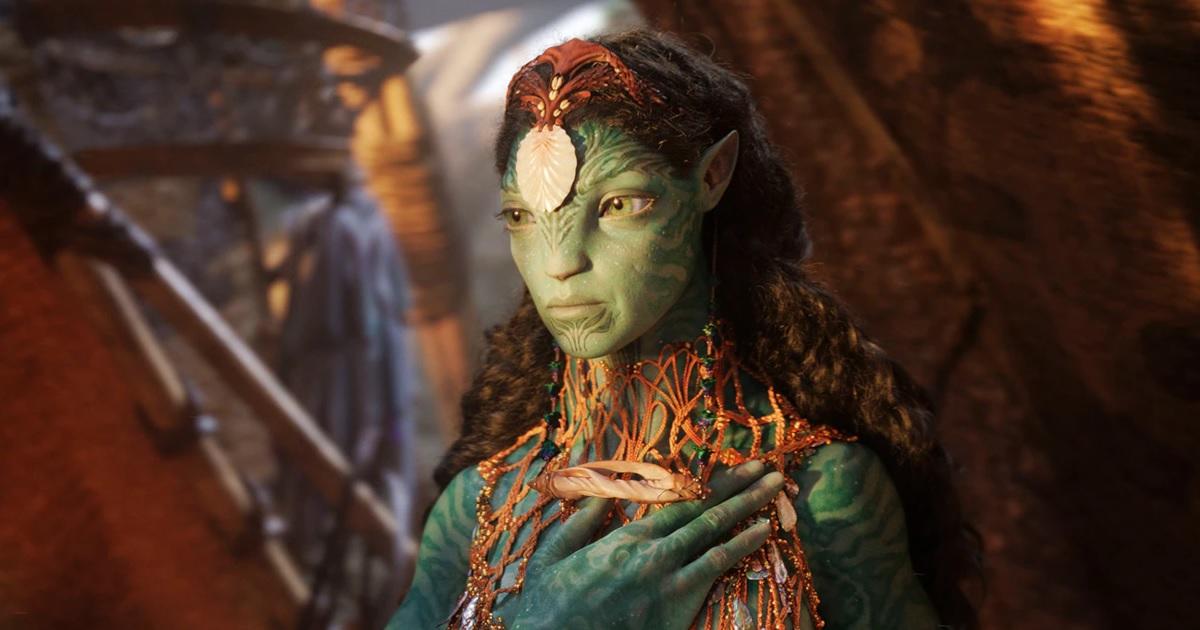 Avatar filmmaker James Cameron says it’s totally okay if you need some bladder relief at a screening of his upcoming sequel, Avatar: The Way of the Water. The director also doesn’t want to hear anyone complain about the film’s length, noting that viewers have no problem sitting through several hours of episodes during a binge. The only difference between watching a movie and watching TV at home is the pause button.

“I don’t want anyone complaining about the length when they sit and stare excessively [television] for eight hours,” Cameron said. EmpireGoing through Movie Slash. “I can almost write that part of the review. ‘The awfully long three hour movie…’ It’s like, give me a break. I saw my kids sit down and do five episodes of a hour in a row.”

Cameron later said he would like to see audiences agree to go to the bathroom during a movie. “Here’s the big social paradigm shift that needs to happen: It’s okay to get up and go pee,” Cameron said. Of course, Cameron could push Disney to add an intermission if he doesn’t want anyone to miss any part of the story, but he hasn’t said if he will.

Cameron hasn’t been shy about making long movies, which he can do because they usually turn out good. Terminator 2: Judgment Day (1991) reaches 137 minutes, while Titanic (1997) is a monumental 195 minutes. The first one Avatar, which will be re-released in theaters on September 23, ran for 162 minutes in its original version. Other Hollywood blockbusters have pushed the limits of human bladder testing like the three-hour superhero hits The Avengers: Endgame and The Batman.

Elsewhere in his interview with EmpireCameron surprisingly admitted he may have to postpone his planned fourth and fifth Avatar films to other directors. “The Avatar the movies themselves are kind of all-consuming,” he said, via Weekly entertainment. “I also have other things that I’m developing that are exciting. I think over time – I don’t know if it’s after three or four years – I’ll want to hand over to a director I trust to take over, so I can go do other things that I’m also interested in. Or maybe not. I don’t know.

While he may not be directing it, Cameron promised that Avatar 4 will be a “butcher” and a “motherf-er” if he can do it. “But it depends on market forces. Three is in the box, so it comes out anyway. I really hope we get to do four and five because it’s a big story, eventually,” he said. declared.

Avatar: The Way of the Water opens December 16, 13 years after the opening of the first film. The cast includes Sam Worthington, Zoe Saldana, Sigourney Weaver, Giovani Ribisi, Michelle Yeoh, Stephen Lang, Kate Winslet and Edie Falco. Avatar 3 is slated for Dec. 20, 2024, and has already been filmed, Cameron said. Avatar 4 is scheduled for December 2026 and Avatar 5 will come two years later.