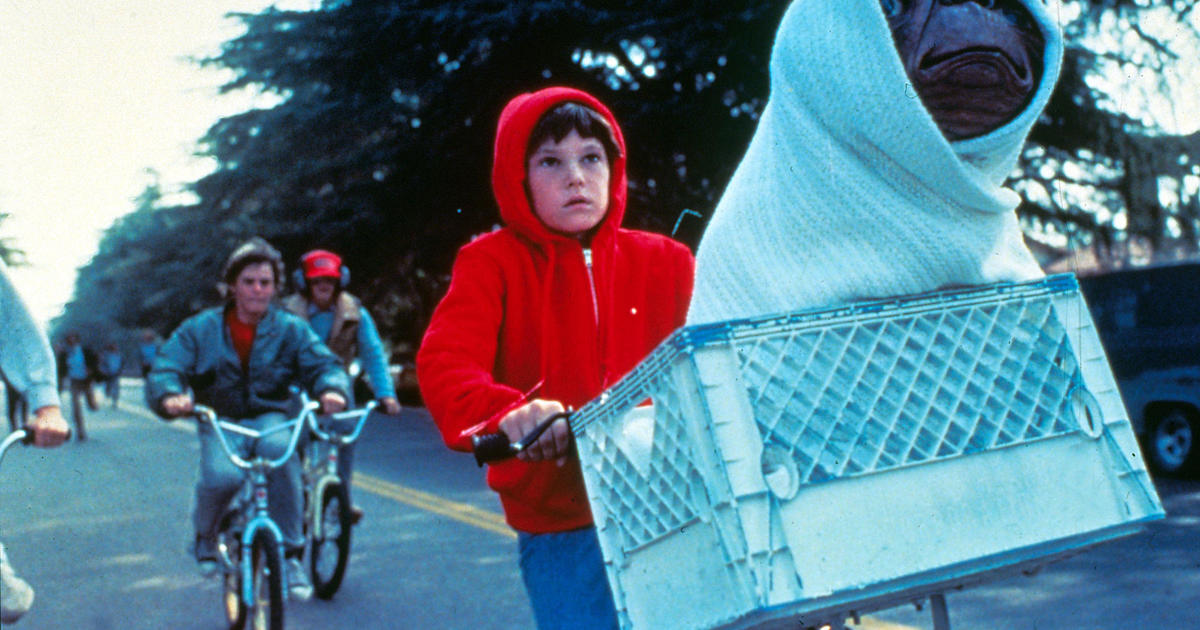 As “ET the Extra-Terrestrial” celebrates its 40th anniversary, Henry Thomas, who starred as Elliott in the film, reflects on the film and the fame that comes with it.

Thomas spoke to CNN this week when an updated 4K Ultra HD version of the film was released. It includes 45 minutes of new bonus footage from the classic directed by Steven Spielberg.

Initially, Thomas said he didn’t understand the little alien who came to live in Elliott’s house.

“I remember when I was a kid, you know, I was really into ‘Star Wars’ and ‘Indiana Jones,'” Thomas recalls. “I was given a script and I read it and I thought, there is no laser combat? There are no spaceships, no battles, no fights?”

“But it works. It works somehow,” he said.

Until he actually saw ET on set, Thomas said he thought “that guy with a finger that can heal you” was a silly concept. That changed when production started, the actor said, because Spielberg made everything so believable.

Although Thomas hasn’t watched “ET” in 20 years (he said he couldn’t watch himself on screen), he understands why the film has endured.

“It speaks to our universal human compassion,” he said. “And we all have that. We all have the nurturer in us, don’t we? So I think that speaks to that. It takes us back to youth.”

Thomas said he was still recognized as the boy from “ET” but didn’t mind it. It was harder when he was a kid, a shock to the system when strangers around the world started saying hello.

After recovering from the initial shock of fame, he learned that “ET” and the film’s director had been wonderful to be associated with.

“I imagine if it was a bad, universally reviled movie, we wouldn’t be talking about it 40 years later,” Thomas said. “But also people, when they recognize me, they associate me with this great character, this kind of cool, rebellious young boy, and that’s a good thing.”

In addition to never-before-seen footage from the film, other bonus features from the new release include a throwback to the film, “40 Years of ET the Extra-Terrestrial,” as well as “TCM Classic Film Festival: An Evening With Steven Spielberg. ” There are also cast and crew interviews and a conversation with composer John Williams about the film’s famous score. (TCM and CNN are both part of Warner Bros. Discovery.)

Thomas said he recognized how special “ET” was.

“It’s a rare and unique thing to be a part of, and I appreciate it so much more now because I know how rare it is to be successful in this industry,” he said. “Most movies come and go in a few years and nobody remembers them. This one stuck.”