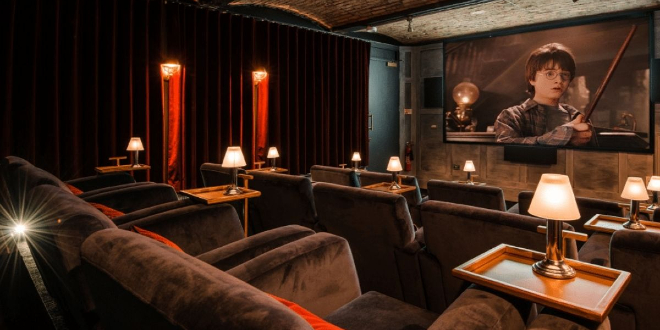 For our first roundup of the year’s events, we have several Harry Potter–upcoming themed events, including the continuation of the 20th anniversary celebrations of Harry Potter at the Sorcerer’s Stone hitting theaters with special movie events and more.

On January 15, Nerds of Marquette is hosting a Hogwarts-themed event at Marqwarts School & Marqsmeade Market from 10:00 a.m. to 2:00 p.m. at Campfire CoWorks in Marquette, Michigan.

There you will find a magical market where several vendors will sell Harry Potter– themed items and treats; Additionally, classes will be held including Care of Magical Creatures, Charms, Transfiguration, Potions, and more. Ashley Ross, co-founder of Campfire CoWorks, explained the reasoning behind the event.

Marquette isn’t just about the outdoors. It’s also about the people who live here, and we want to make sure everyone who lives here feels included so they want to stay.

You can also participate in the Marqball event (a dance event for Harry Potter fans) at the Barrel and Beam Brewery in the evening, from 7:00 p.m. to 10:00 p.m. There will also be a silent auction of Harry Potter souvenirs made by local artists.

Proceeds from the event will go to Social Justice for Us, and tickets are available for purchase online and at the door.

To celebrate 20 years of Harry Potter at the Sorcerer’s Stone has hit theaters, a marathon of magic movies is set in Manchester, England, where you can also get your hands on afternoon tea and wizard-themed cocktails.

The events will take place at the King Street Townhouse, a vintage-style cinema, where the eight Harry Potter the films will be screened over two weekends.

With a limited number of seats available, tickets cost £65 ($89) per person, and that price covers afternoon tea, popcorn and sweets, plus a ticket to a film screening (you can choose the movie you want to watch). 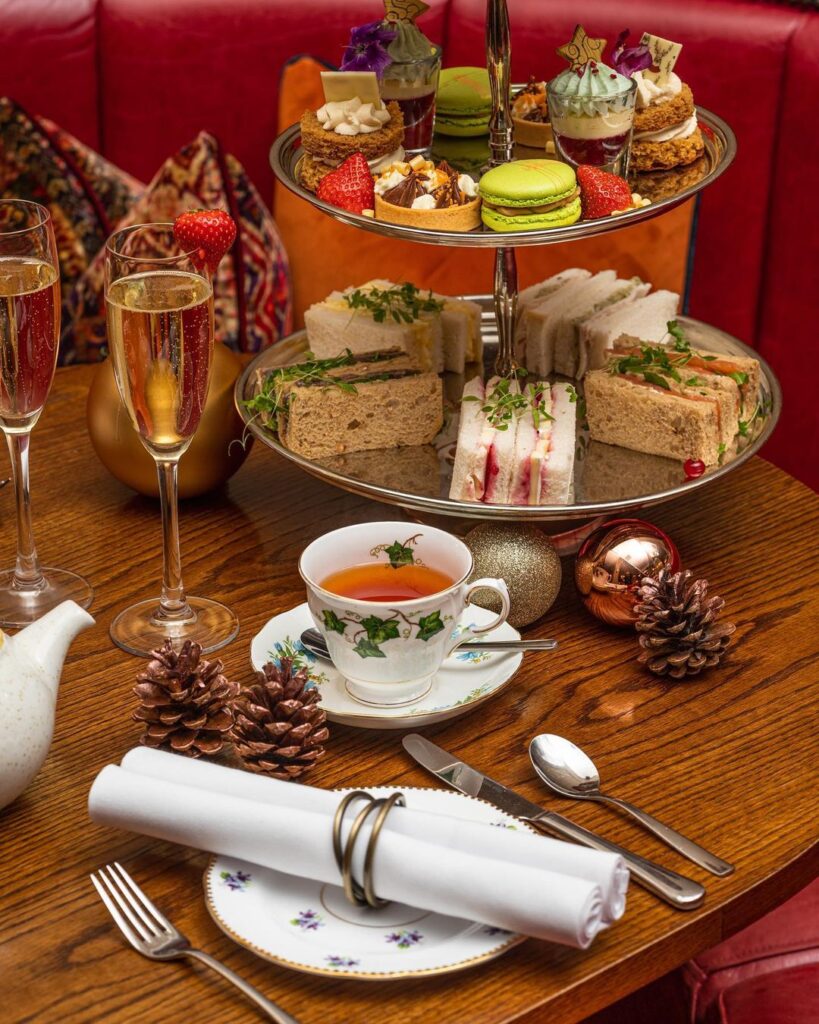 If you can’t come this weekend, why not go the following weekend?

Tickets can be purchased online.

On January 29 and 30, Visit Fayetteville hosts its annual Wizarding Weekend.

The event, which will include a sorting hat ceremony, potions lessons and quidditch tournaments, will be held outdoors due to COVID-19. Tabitha Stover spoke about the exciting Quidditch event that will take place.

Quidditch… We’ll have a big tournament on Sunday. Bring a broom if you are ready. We’re trying to do one wheel quidditch, and hope to do it, but usually it’s a little wet, so our backup plan is to do it on foot, so we’re preparing for that. Anyone can get involved. We have the hoops and everything. A Snitch has been making appearances, so you want to watch out for that. This is very fun.

Everyone will join in the wizarding fun; some of the local businesses in downtown Fayetteville, WV will be turning their stores into broom shops, wand shops and more all weekend long. Sounds like a lot of fun to us.

Many Potter fans have been enjoying the 20 year celebrations since Harry Potter at the Sorcerer’s Stone was released in theaters. If you’re in Thailand, you can continue those celebrations as IMAX will be showing screenings of the first film in the franchise this month.

From January 20, feast your eyes on the nostalgia of Sorcerer’s Stone at IMAX Thailand. You better book your tickets because it is only for one week. Tickets can be reserved online.

If you are hosting an upcoming Magic Event, you can submit it for inclusion in a future roundup of events by sending all relevant information to [email protected]

Want more posts like this? MuggleNet is 99% volunteer run and we need your help. With your $1 monthly contribution, you can interact with creators, suggest ideas for future articles, and participate in exclusive giveaways!

Support us on Patreon