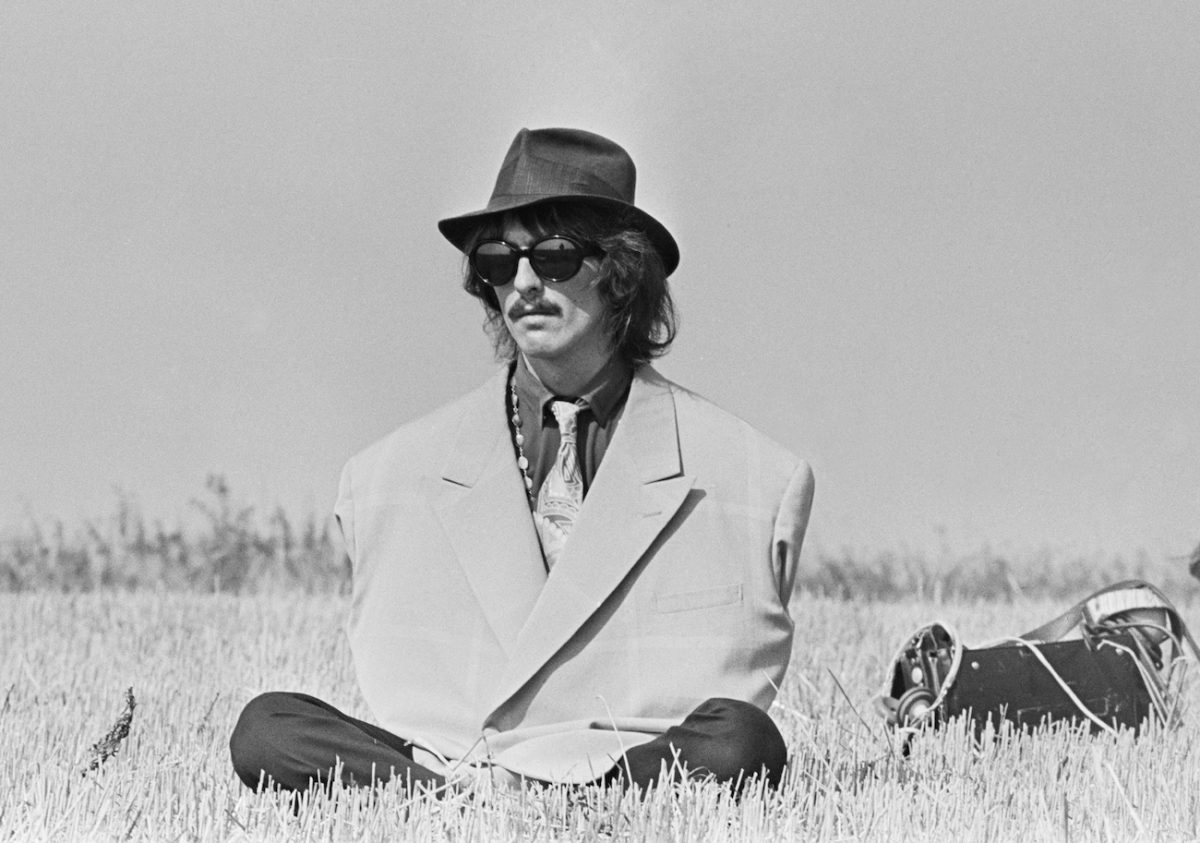 George Harrison never did anything he didn’t want to do, including making new music. Record labels and fan expectations put George off most of the time. He couldn’t be bothered to give them what they wanted just because they demanded it. So getting his music on the shelves of record stores wasn’t George’s highest priority.

In 1979 George said rolling stone that he hadn’t written a single song in 1977 because he had been “completely cut off from the music world”.

“I a m kind of disconnected from other music,” he said. “Not everyone notices, because if your old records are still playing on the radio, people don’t notice you’re not really there. But I got tired of it all…”

George said he was fed up with everything that came with releasing a new album. Everyone was “trading papers” and record labels. After being in the business since 1961, the “newness” had worn off for him.

“Really, it’s all about ego,” George explained. “You have to have a big ego to keep being in the public eye. If you want to be popular and famous, you can do it. It’s very easy if you have that desire for ego. But most desires for my ego for fame and success was satisfied a long time ago.

That didn’t mean he didn’t enjoy writing music. However, he hated “the fact that when you post it, you become part of the overall corporate framework”. He continued, “And I was a little bored with it. If I write a song and people think it’s good, then that’s fine with me; but I hate having to compete and promote the thing. I really don’t like the promotion.

“In the ’60s we overdosed on it, and then I consciously went out of my way in the late ’60s, early ’70s, to try to be a little more obscure. What you notice is you have a bang and suddenly everyone is knocking on your door and listening to you again.I like to lay low and have a peaceful life.

RELATED: George Harrison Taught Tom Petty There’s ‘Nothing To Be Gained By Bitterness Or Anger, Hate’

The former Beatle’s attitude towards creating new music hasn’t changed, and it has often surprised George’s son, Dhani. When Dhani was talking to his dad about releasing something, George never seemed too excited.

“When my dad passed away, he didn’t have a record deal or records in the stores,” Dhani said. guitar world. “He didn’t care. I said, ‘Dad, you know you really should buy your record in the stores. A.) How are you going to make money? And B.) People should hear your music. People want to hear your music. You shouldn’t just leave the world hanging without a case. He was like, ‘Well, I guess so….’

“And so I took it as my job, since he passed away. OK, let’s put everything back on the shelves, in perfect order. Obsessive compulsive. In boxes of the same size, with lyrics and photographs. So maybe in 20 years I can continue to be myself and continue my life. But it will take me 20 years!

Dhani is also careful not to “scratch the barrel” with her father’s work. “My dad was always very aware of scraping the bottom of the barrel, you know,” he said. “He was like, ‘Well, if you’re doing my new album, you’re gonna have to call it scrape barrel.’ It’s a real thing.

“People scratch the barrel too much. We are very aware that we do not. Everything that has come out since my father passed away has been of the highest quality. There are no disposable things.

RELATED: Tom Petty Said George Harrison Could Be Funny When He Was Cynical

George’s friend and bandmate, Tom Petty, saw how George also disliked releasing music. He said George had an unbridled enthusiasm for playing music, but that enthusiasm didn’t extend to broadcasting for fans.

In a special edition of Rolling Stone titled “Remembering George,” Petty said, “His enthusiasm was very contagious during a recording session, during a writing session. He just had unbridled enthusiasm. One of the things I’ll miss the most is when he was walking by and always had a guitar or a ukulele in his hands most of the night.

“He was never far from the music. The last time he came here not so long ago, he was playing guitar and singing, singing me new songs he had written, which were so beautiful. I said, ‘I would like you to just put a microphone on, and we record you like that.’ He didn’t want to – “Maybe later.”

“But he once said to me something like, ‘I never really pursued a solo career. Everything must pass was a reaction to leaving the Beatles. I had something to do.’ And when it went so well, he did another one. But he never really had a manager or anyone to report to, and I don’t think he had any interest in touring.

“He told me several times that he was very uncomfortable being the guy in front who had to sing all the songs. It just wasn’t his idea of ​​fun.

George’s idea of ​​fun was to play with his friends late into the night. If they succeeded, they recorded their music. Otherwise, George wasn’t too concerned with making an album most of the time. Fortunately, he recorded an impressive discography. With all that Dhani is doing to keep his father’s legacy alive, we can undoubtedly expect to hear all of his unreleased music as well.

RELATED: Tom Petty Said There Was a ‘Duality’ in Mourning George Harrison

James Gunn celebrates the 20th anniversary of the Scooby-Doo movie