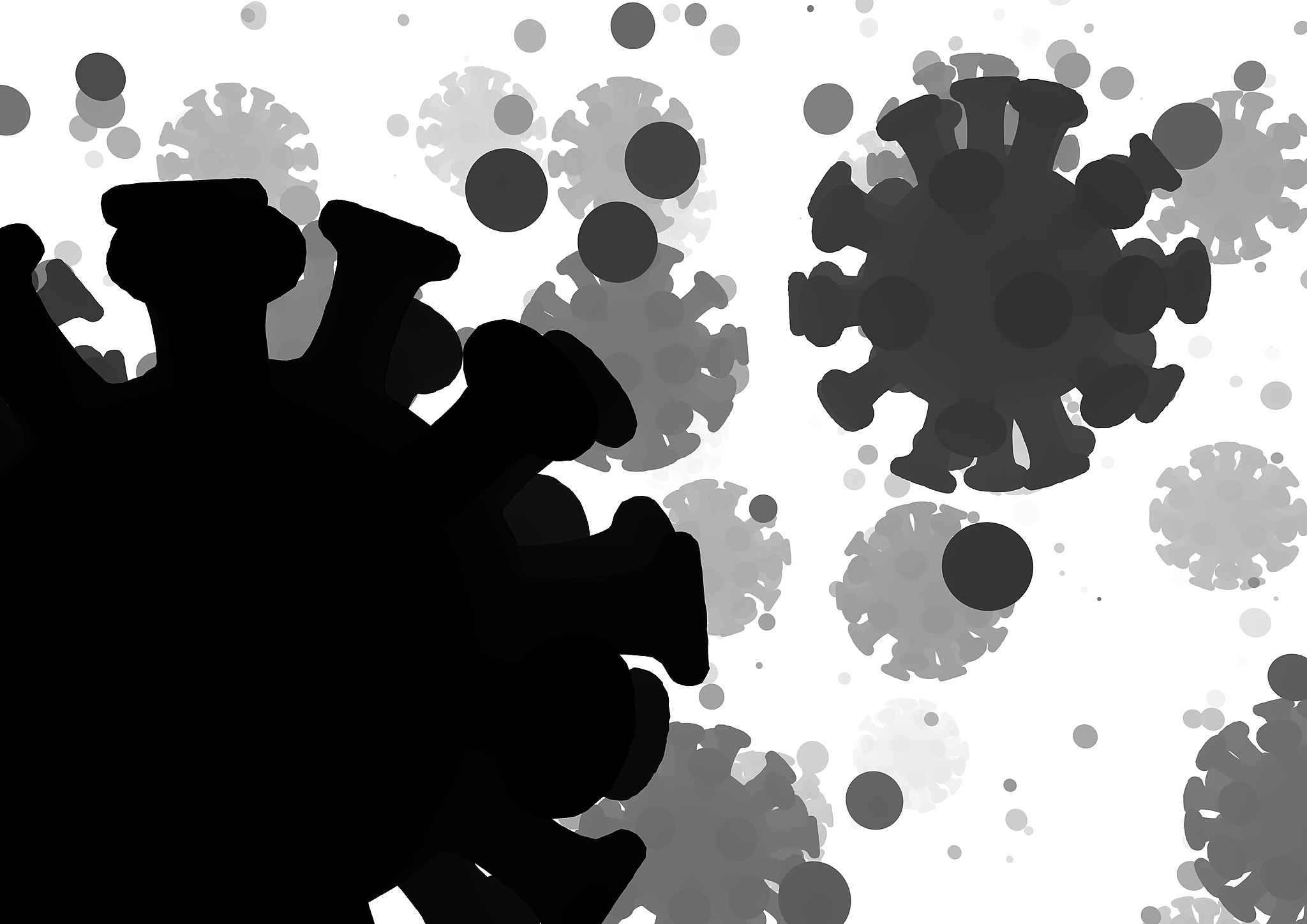 The final weekly COVID-19 Integrated Epidemiological Report (IPE) showed a continuing downward trend in COVID-19 hospitalizations, as well as a decrease in the total number of cases.

Two of these deaths involved patients aged 80 or over. The other was a patient in the age group of 20-39. One patient was female. The other two were men.

The report shows 119 hospitalizations for COVID-19, a decrease of 38 from last week. Four people were reported to intensive care, a decrease of one person from the previous week.

Of these 30 cases, they were COVID-19-related illnesses, 79 were incidental COVID-19 infections, and 10 patients were under investigation.

Overall in Saskatchewan, rates of hospitalizations, ICU admissions and deaths from COVID-19 are higher among unvaccinated people than among people who have received two or three vaccines.

In every age group, rates of hospitalization, ICU admission and death are higher among unvaccinated people than among those who received two or three doses.

Lower rates of serious outcomes in the three-dose group compared to the two-dose group suggest the additional benefits of the booster dose.

The predominant variant during the observation period was Omicron, an indication that being fully vaccinated and boosted provides protection against the Omicron variant.

Unvaccinated people were about six times more likely to die than people vaccinated with three doses after adjusting for age.

The province also reported nine confirmed cases of COVID-19 in the north-central from June 19 to June 25.

The 394 new cases have been confirmed, which represents approximately 17 laboratory-confirmed cases per 100,000 population.

The Saskatoon area led the province with 70 new cases.

The proportion of new laboratory-confirmed cases was 17 per 100,000 population, which is lower than last week.

The province warns that the rates should be interpreted with caution, as they do not include cases detected by rapid home antigen test kits.

During the week of June 19 to June 25, 168 variants of concern (VOCs) were reported, compared to 94 in the previous report.

Of the total VOCs reported in the past two weeks, 100% were Omicron VOCs.

The province also reported three new outbreaks in long-term care facilities, nursing homes and personal care homes. No new outbreaks were reported in the north-central area during the reporting period.

Of these, two outbreaks were reported in long-term care facilities and one outbreak occurred in personal care homes.

As of June 25, among the population five years and older, 86.0% had received at least one dose and 81.2% had completed a series, unchanged from the previous week.

Among the population aged 18 and over, 52.8% had received at least one reminder, like the previous week.

On July 21, a three-week report will be released (reporting period from June 26 to July 16).

The first monthly report will be published on August 18 (with a reporting period from July 17 to August 13).

On June 29, the National Advisory Committee on Immunization (NACI) released guidance for planning COVID-19 vaccinations in the fall, emphasizing that all residents should be up to date on their COVID vaccinations. -19 with all eligible booster doses.

This guidance will be incorporated into provincial planning for the COVID-19 vaccination program for this fall. Details will be announced once finalized