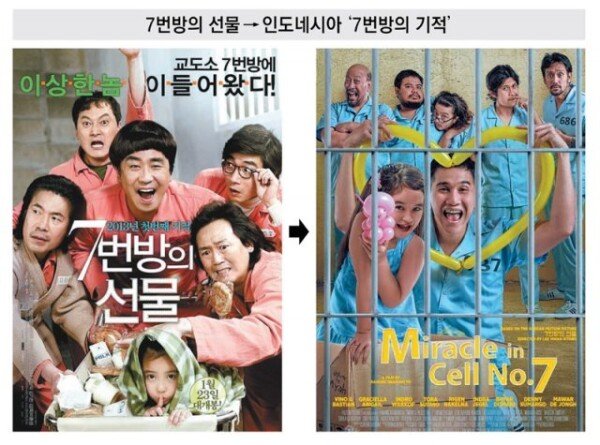 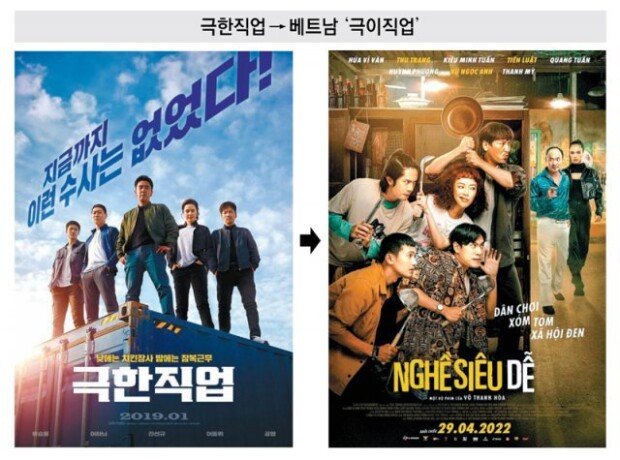 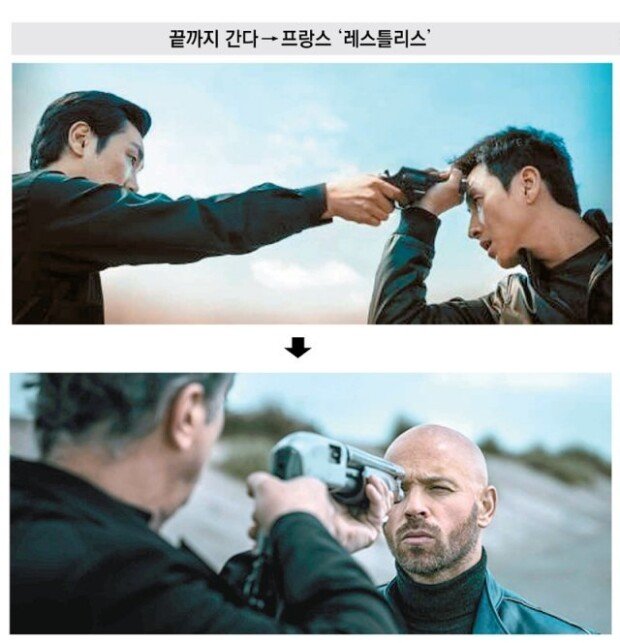 Since the whole world entered an endemic phase last spring, remakes of Korean films that had to be put on hold during the pandemic have been released around the world. Films that hit the jackpot, including “Miracle in Cell No. 7” (2013) or “A Very Easy Job” are also welcoming moviegoers one after another, proving the promise of a relatable K-story without geographical boundaries. .

The French film “Restless”, which was simulcast globally via Netflix on February 25 this year, took the lead in the streaming scene for five days after its February 26 release, leaving Hollywood blockbusters behind. It is a remake of the film “A Hard Day”, released in 2014. In September, a Spanish remake of “Sweet 20” (2014) was released in North America and Mexico. The movie “Midnight Runners” (2017) was remade as a Japanese NTV drama “Miman Keisatsu: Midnight Runner” and aired from June to September this year. It was a box office success, recording the highest viewership rating of 11.2%.

According to the Korean Film Council, export sales of Korean film remake rights last year amounted to US$1,942,500. This is almost double $999,126 in 2020 and is the highest in the past five years. Generally, when selling the film remake rights, the original author, such as a national investment distribution company, signs a contract so that part of the profits are distributed after the opening of the film, since only partial figures involved in the sales contract are not shared with the national film council, the actual rights sales are expected to be much higher.

In particular, foreign film companies have been vying for the rights to remakes of films that have proved successful among Korean films by taking advantage of the involuntary pause during the pandemic, when they had to postpone the release of their finished films. The competition for the rights to the remake movie is getting more and more intense as K content has grown in popularity and credibility while vouching for its mega-hit ability, led by “Squid Game” during the pandemic.

“During the pandemic, a particularly palpable new trend has emerged where efforts are being made to try to uncover stories that can reduce risk when turned into remakes, for which Korean box office success is a barometer,” said Lee Jung. -ha, director of Contents Panda, a subsidiary of NEW, the distributor of “Miracle in Cell No. 7”, which is in charge of overseas sales. “During the pandemic, there have been many inquiries from overseas buyers regarding the purchase of remake rights.”

How to reduce the cost of a cash advance