In the Crowd at Oblivion Access (Photo by David Brendan Hall)

In 2015, the first Austin Music Census highlighted the flaws in the local music economy still referenced in current policy-making – including that 75% of musicians fell below Austin’s average annual salary, with a third of musicians earning less than $15,000 per year.

Last week, partners including Mayor Steve Adler and KUTX announced plans to launch a new survey to provide a “health check” on the music ecosystem. Starting June 20, the 10-15 Minute Online Census will be open for three weeks to music industry workers living or working in the Greater Austin area, including Travis, Williamson, Hays, Caldwell and Bastrop. The group is seeking responses from musicians, venue owners, non-profit music associations, music industry professionals and beyond.

While the 2015 survey was commissioned by the City of Austin and led by Titan Music Groupthis edition will be overseen by the Austin-based company Sound Music Cities. Ancient Don Pitts, director of Austin’s music and entertainment division spear Sound Music Cities after leading the city’s music office since its inception in 2010, where he conceived the idea for the Austin Music Census. He left local government in 2017 while on administrative leave amid an audit investigation into his handling of an employee filing a fraudulent supplier invoice for $2,500 in travel expenses.

His research group has been hired in cities across the country to consult on music policy topics such as noise level disputes. They have also worked on similar census projects in Charlotte, Dallas, DC and Seattle. Compared to the 2015 focus on industry dollar amounts, the expanded questions in the new census will also examine the social and cultural aspects of Austin’s music. No personal data will be requested, with respondents submitting anonymously. The results will be made public, in a series of infographics and a report, later this year.

In February 2021, the Music Commission supported another survey aimed at musicians in partnership with a local data collection association Measure. Mobleywho helped launch the austin black collective of musicians and presented the investigation to the commission, says the the Chronicle he is not yet able to share the results. He also declined to comment on the new Sound Music Cities census.

How long will the Live Music Fund take?

Due to unfilled jobs in the city, the city’s music division declares that the long-awaited Live music backgrounds will only be rolling out the applications in a year, in May 2023. Director of Economic Development Sylnovia Holt-Rabb cited staffing shortages, including 20 vacancies in his own department, in a presentation to the Austin Music Commission earlier this month. The Live Music Fund was created by an increase in hotel occupancy taxes in 2019, as it accumulated a budget of $3 million.

“Musicians have been waiting for a long time,” said the commission’s chairman Anne-Charlotte Patterson, expressing concern. “Musicians and music organizations, we’ve been talking about it since 2019 – so 2023 is four years [later].”

The program will offer small grants of $5,000 to $10,000 to independent musicians and promoters to fund their own projects. In addition to arranging live musical performances, the program can also fund typical album expenses such as recording, music videos, publishing/synchronization licenses, digital distribution, as well as vinyl production, CDs and tapes. Alongside musicians, independent promoters, who must not be contractually bound to a hall, will be eligible for the program.

Over the next year, city staff will select an outside contractor to administer the grants, as well as another music-focused contractor to help process the expected 1,200 to 2,500 applicants. Music department manager Erica Shamaly says his department learned from last year Austin Music Disaster Relief Grant, which was administered by the Long Center, that “having a third party do absolutely everything is a lot of work”. Commissioners expressed concern that grant funds are being eaten up by contractor fees, which will not be determined until later in the solicitation process. After its first year, Shamaly said the annual program will be able to roll out more quickly.

“We just don’t have enough staff [to do it all in house]”, Shamaly said. “We have lost a lot of staff, as have many different organizations across the country, so we are doing our best. We think this is the best way to go to do it as quickly as possible in the way [the commission] considered.”

The city plans to award 250 to 500 applicants, reflecting the commission’s goal of funding many musicians with small grants. After split opinions on whether the Live Music Fund should support venues, the program will not accept venue applications until its second year. Discussions were also extended by the commission’s efforts to build equity requirements into the program, under the leadership of Commissioner Mahone.

“The schedule, while not timely, is realistic,” Mahone said. “We’ve taken a long time to deal with a lot of fairness issues that haven’t worked out in the past, [which] maybe could have been done faster in the eyes of a lot of people, but I think it’s going to be effective.”

At a town council meeting Public Health Committee earlier this month, the Health Alliance for Musicians of Austin requested $1 million in funding from the city to continue providing free, low-cost health care to local musicians. The growing organization currently serves approximately 3,000 musicians and recruited over 220 new musicians in the first quarter of 2022 alone. Paul Scott noted that the nonprofit takes about half a million dollars from its reserves every year to cover members’ insurance premiums.

“We would like to start a conversation with the City of Austin to see how we can continue to invest in our musicians and their health care, as well as leverage available health funds. [through] the work that we do,” Scott said. “We would like to see either a referral to the city manager’s office or a budget resolution for the funds.

Adding another resource for members, HAAM also announced a new partnership with NCP Bank last week to provide musicians with workshops on managing personal and business finances. PNC also presents the annual HAAM Day fundraiser entering September 13 and sponsors the HAAM Corporate Battle of the Bands – open to the public on Thursday, June 2 at ACL live. Over the past year, the bank has expanded its musical partnerships with ACL Party as well as a residency program at the new PNC Plaza outside of ACL Live, in collaboration with Austin Music Foundation. 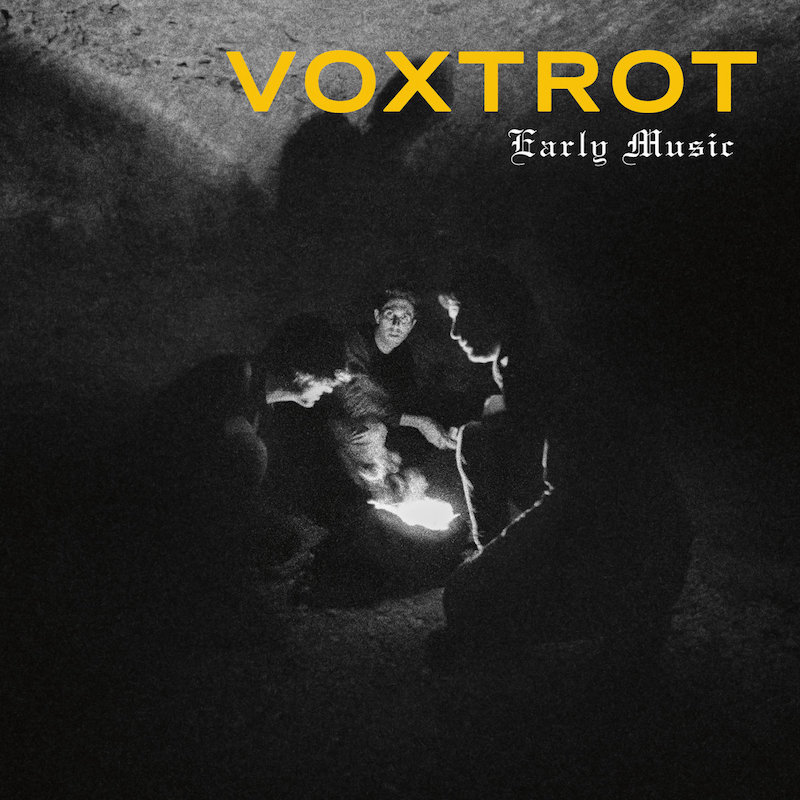 Voxtrot, the blog-era Austin indie band that broke up in 2010, is reuniting for a fall tour including a Nov. 12 stop at Mohawk. One of two archival album releases announced, old music – combining past EPs Raised by wolves and Mothers, sisters, daughters and wives – is out now, alongside a new video for “The Start of Something” featuring footage from 2005 of an old-school gig Emo’s.

How to spot predatory lenders