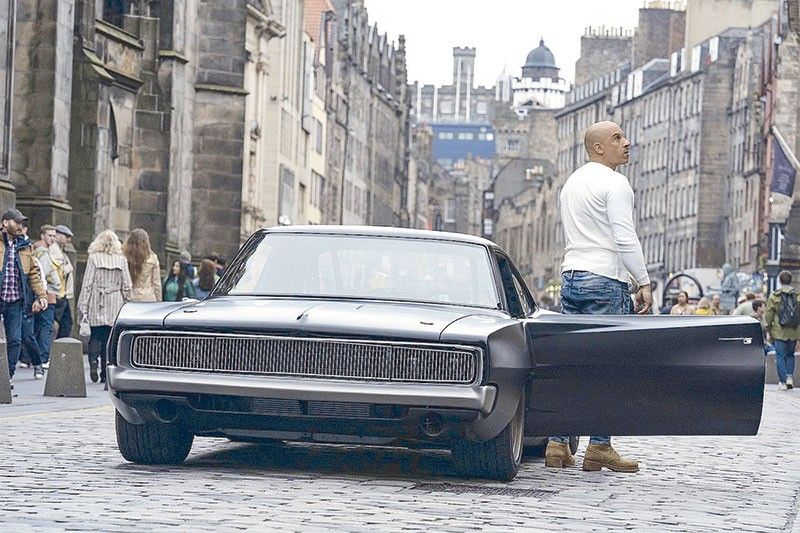 MANILA, Philippines — The title of the upcoming tenth “Fast & Furious” film has finally been revealed. The film was titled “Fast X” and recently entered production, as revealed by no less than its star Vin Diesel.

Diesel, who plays Dominic Toretto, took to social media and posted the X-shaped headlight poster of the penultimate franchise entry. He captioned the poster with “Day one…”, confirming that production of “Fast X” had already begun.

Some social media users joked that the new title was a collaboration with the X-Men, whose rights are now under Disney. While others pointed to missed opportunities calling it “Fast X Furious”, “Fast X Family”, and “Fast10 Your Seatbelts”.

This is the latest announcement for the franchise following the announcement of ‘Captain Marvel’ star Brie Larson joining the ‘Fast X’ cast, whose addition was also announced by Diesel.

Another Jason Momoa superhero from “Aquaman” will also appear in the new “Fast and Furious” movie, possibly playing a villain this time around.

Returning faces in the film slated for release in May 2023 include Charlize Theron, John Cena, Michelle Rodriguez, Ludacris, Sung Kang and Jason Statham.

“Fast X” will be directed by Justin Lin, a longtime “Fast Saga” director who has directed five previous films; he will also helm the eleventh and final film in the franchise that spans more than twenty years and has grossed $6.6 billion (345 billion pesos) for Universal.

RELATED: F9’s Vin Diesel on Slowing Down, Savoring Family Life During the Pandemic

Tesla and Dow manage inflation. Alcoa shows that it is not easy.