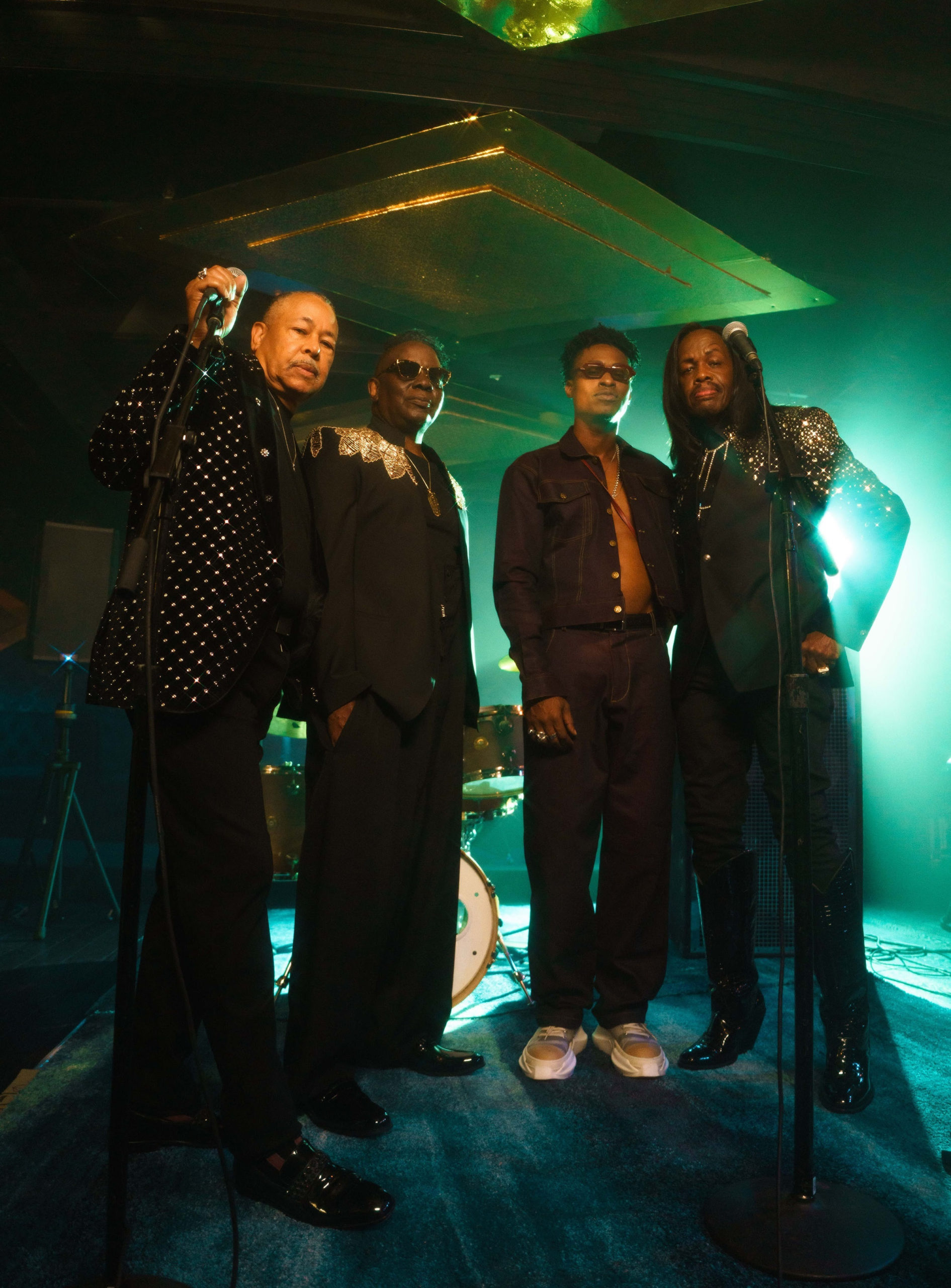 Directed by multidisciplinary video artist Andrew Litten and shot at Mack Sennet Studios in Los Angeles, the music video features Earth, Wind & Fire’s Philip Bailey, Verdine White and Ralph Johnson, alongside Lucky Daye, in an aesthetic visual and dreamlike. The video, like the reimagined song itself, reflects Lucky’s unique voice and modern musical style, while keeping the spirit of the original version.

Earth, Wind and Fire have returned to Billboard Adult R&B Airplay Top 10 for the first time in almost 30 years with “You Want My Love”, which currently sits in the Top 5 and continues to climb. “You Want My Love” is only the fifth song this year to reach the top 10 in less than a month. The hit song was the most added on R&B radio in its first week and continues to dominate broadcast around the world since its release on August 20. Fans and critics alike applauded the group’s new music, which United States today described as a “silky slow-jam filled with ascending harmonies”, and UPROXX salutes, “Soul voices from yesterday and the past combine for an elegant and graceful number focused on two people infatuated with each other.” HotNewHipHop proclaimed the song “an immediate hit”, saying the artists “deliver incredible vibes” with “gorgeous guitar melodies and bouncy basslines” that “will bring together generations of music listeners.”

Earth, Wind & Fire is a musical institution. In 1969, music legend Maurice White gave birth to the musical force named after elements of his own astrological charts. With a soul as deep as the plant, Earth, Wind & Fire has charted a story that will live on forever. They have recorded eight number one hits and sold over 100 million albums worldwide. They released 23 albums; eight of those albums went Double Platinum and reached the Top 10, making him one of the best-selling artists of all time. Their impressive nine GRAMMYÂ® Awards include one for Lifetime Achievement (2012). In 2000, Earth, Wind & Fire was inducted into the Rock and Roll Hall of Fame, cementing their lasting impact on popular music. In 2019, their contributions to arts and culture were recognized in Washington DC by the prestigious Kennedy Center Honors.

The music of Earth, Wind & Fire is more popular than ever as it continues to inspire new audiences and delight those who have accompanied them from the start. Like the elements of their name, the music of Earth, Wind & Fire has withstood the ever-changing trends in the world and shows no signs of fading as it continues to create joy and uplifting music that will reach forever. a sacred universal atmosphere. From funky and contagious “Let’s Groove” to the timeless dance classic “September” to heartfelt “Reasons”, Earth’s hit catalog, Wind & Fire has become the soundtrack of many lives; now, then and forever.