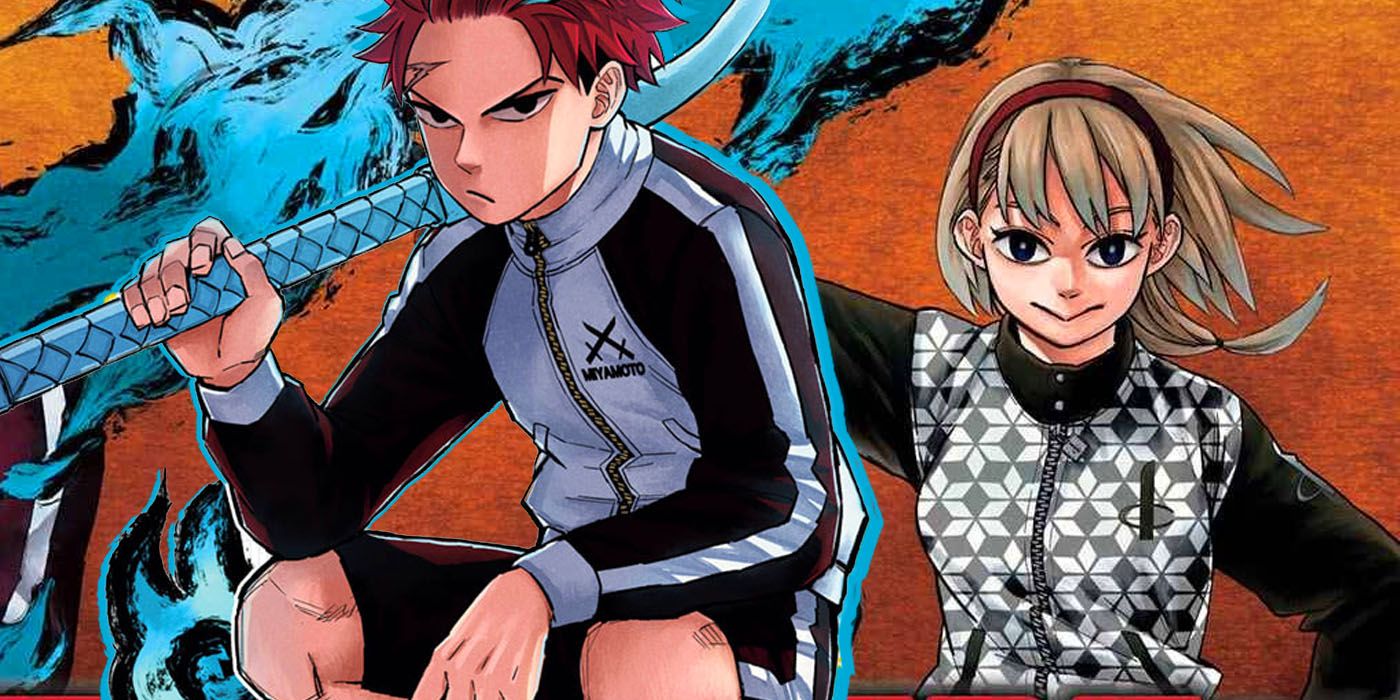 Doron Dororon showed great promise in its early days, but the manga seems to rush its narrative. Here’s how it affects the series.

The following contains spoilers for Doron Dororon, which is available in English on Viz and Manga Plus.

Doron Doron is quite new Shounen jump manga which is heading towards its 20th chapter. The story, written by Gen Oosuka, is set in a world haunted by evil spirits known as Mononoke. The only beings capable of taking down these monsters are the samurai, which is exactly what the series’ protagonist aims to become.

In less than 20 chapters, Doron DoronBeloved partners have grown from a motley duo to a powerful pair who can combine their power to defeat one of history’s most powerful foes with a single blow. The manga started out strong using tried and tested tropes to attract new fans and readers. While its pacing was already on the faster end of the spectrum, it grew exponentially faster as the story progressed – for better and for worse.

RELATED: Doron Dororon Has His Own Satoru Gojo – With A Funny Twist

Doron Doron began by introducing Dora Sasaki, an aspiring samurai who possesses no supernatural energy. His lack of power was supplemented by the good-hearted Mononoke Kusanagi, whom he immediately established a connection with. In order to eliminate the evil Mononoke, Kusanagi literally became Dora’s sword. The two have struggled together to keep their operation under the radar – as Mononoke, Kusanagi won’t be accepted by many. Their brief moment of escape allowed readers to empathize and invest in their characters.

A few more chapters, another major character, Ginchiyo, was added to the cast. Ginchiyo’s role was basically to test the duo and claim credit for their efforts. Even though she’s not the most beloved character, her crazy antics allowed the manga to further explore and strengthen the bond between Dora and Kusanagi. After that, however, the story started moving forward at full speed.

Defeating the Hanya Gyuuki was Dora and Kusanagi’s first major achievement, though it was also the event that completely blew their cover. Heisuke Ujii learned of their existence and there was no way for them to avoid suspicion. During this same chapter, the concept of the humanoid Mononoke was also revealed. Ujii took the two protagonists to the samurai headquarters, where they gained approval from superiors to serve the samurai force. Soon after, Dora and Kusanagi faced another problem: Dora’s lack of defensive ability against supernatural energy. However, this was also resolved in Chapter 13.

Doron Doron has continued this trend for most of its recent releases, with one big reveal after another. While such an approach could theoretically keep the audience’s interest going through a wow factor, it hurts the show’s biggest hook – the relationship between Dora and Kusanagi. The two solving their problems with almost no effort miss a lot of opportunities to slowly develop their partnership. Such a pacing also leads to poor character development for the rest of the cast, especially the supporting characters.

This raises the question of why there is an apparent need to tell the story at such a rapid pace. The simple answer is serialization; it’s no secret that the competition in Shounen jump is fierce. Falling in popularity just means the death of a manga series. That being said, other titles have tried to keep the coveted release by speeding up the narrative, but most of them have failed. By sacrificing slow character and story development for plot, Doron Doron loses its best charm. As for what this will entail moving forward, fans can only hope for the best.

The best free short manga on Manga Plus

Christian Markle writes manga articles for CBR. If he’s grabbing his hair while writing an article, he’s in his hole indulging in manga, anime, and/or video games. His favorite manga is One Piece, of which the ever-lost Zoro is undeniably the best.