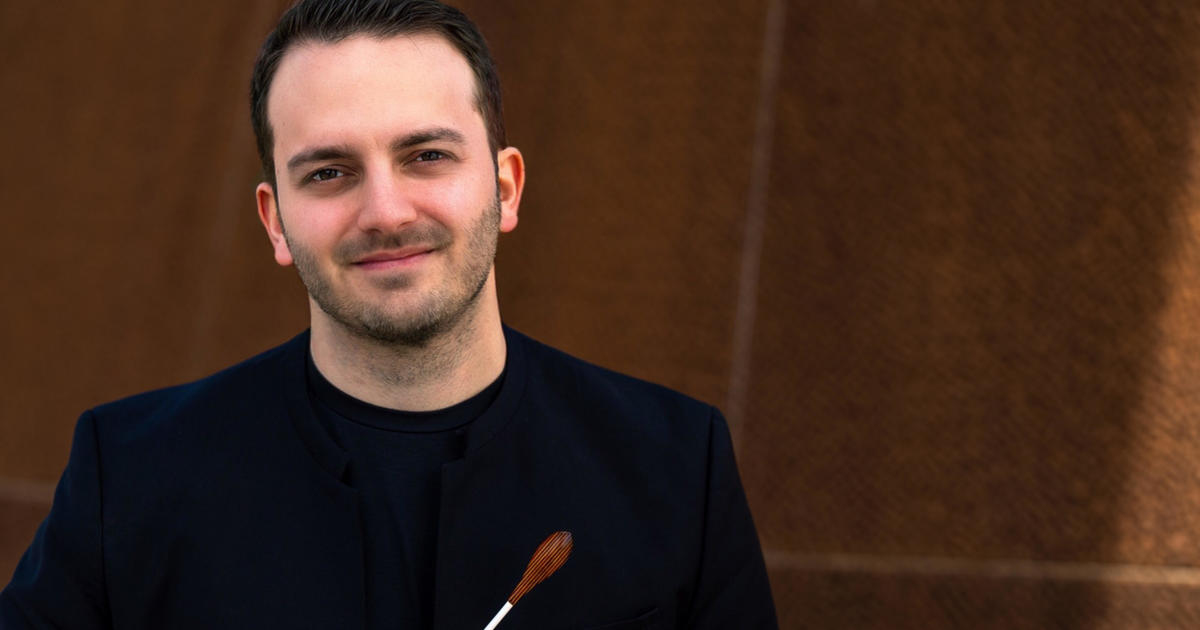 According to a press release, Kalb’s new role will be effective from November 20 until the end of the 2025-26 season. In her new role, Kalb will work alongside Artistic Director Yuval Sharon and Associate Artistic Director Christine Goerke to manage the opera’s musical performances. He will also direct one production per season, starting in fall 2023.

“I am thrilled to become the Music Director of the Detroit Opera,” Kalb said in a statement. “I feel a deep connection to this company, this orchestra and this community. I look forward to continuing and assisting in the cutting-edge artistry of the Detroit Opera, under the direction of Wayne Brown, with the pioneering artistic vision of Yuval Sharon, and working closely with the brilliant Christine Goerke and the incredible staff at the Detroit Opera.

“I’ve had such a fabulous relationship with the Detroit Opera Orchestra from the start, and I’m excited for the many projects and operas we’ll bring to life together in the seasons to come. I can’t imagine a opera company that is more in touch with what it means to produce opera for our audience today, or that is more in tune with its community.”

Kalb began his career at Detroit Opera in the 2017-18 season. In April 2022, he directed the reverse-chronological production of Sharon’s “La bohème”.

He is Detroit Opera’s second music director, after founder and former artistic director David DiChiera held the position from 1963 until his retirement in 2016.

“Roberto Kalb is well known to members of the Detroit Opera Orchestra and fills a role as music director that has remained vacant until now,” Chairman and CEO Wayne S. Brown said in a statement. Press release. “He will bring a unique vibrancy to the musical experience at the Detroit Opera. leading our post-pandemic return to the scene with La bohème.”