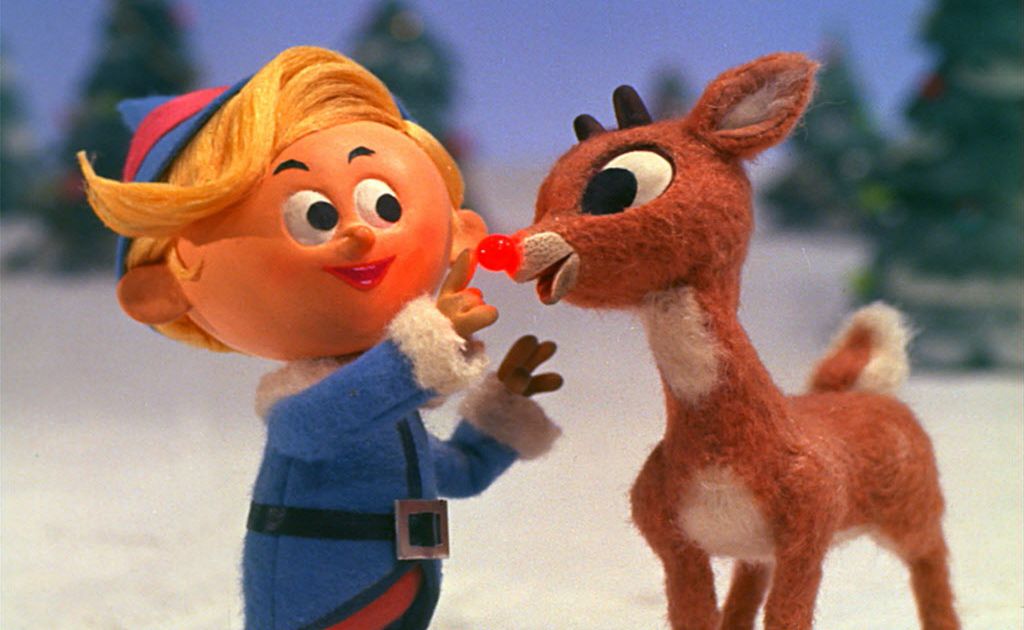 The other representations of Rudolph the red nosed reindeer at the Casa MaÃ±ana theater in Fort Worth have been canceled due to “COVID-19 complications.”

The family musical adaptation, which began on November 20, was scheduled to run through Thursday.

Cancellations were announced at the Casa MaÃ±ana theater website and Social media, although details are not available. The ad went on to say that ticket holders have been notified of the refunds.

“On behalf of everyone at Casa MaÃ±ana, we apologize for the disappointment and any inconvenience this may cause,” the announcement reads.

Casa MaÃ±ana closed production at the start of the pandemic but resumed theatrical productions in August. The theater is still selling tickets for its first show in 2022, Mathilde the musical, which runs from February 4 to 13.

Casa MaÃ±ana is the latest North Texas location to be affected by a pandemic-related cancellation. Last week, the Dallas Theater Center canceled seven performances of A Christmas Carol, after a member of the company tested positive for COVID-19.

Dallas Theater Center officials are hopeful the show can continue for its next performance scheduled for Wednesday.

The cancellations follow cases where the cast and crew have tested positive for COVID-19 on Broadway in New York City and in London’s West End. On Saturday, seven Broadway shows were temporarily closed.