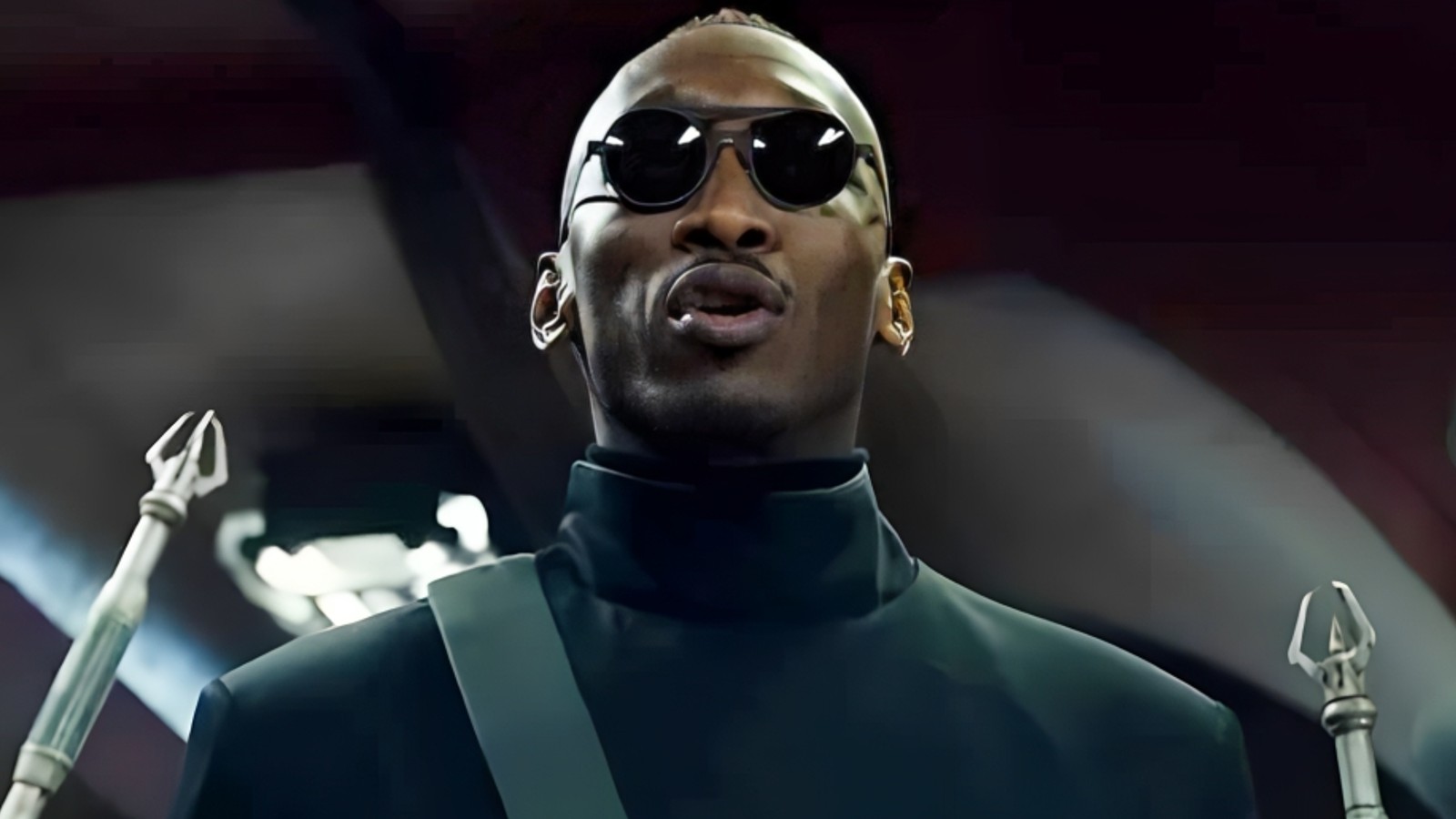 Mahershala Ali’s film debut as Blade in the MCU is rumored to be a decade-long adventure that will see the iconic vampire hunter from the 1900s through the 1980s.

Eric Cross Brooks, aka Blade, set the pattern for superhero movies in the ’90s, after Wesley Snipes kicked off the genre with his titular 1998 film.

While the Wesley Snipes trilogy was set in modern times, Blade’s story spans decades, with many monsters and supernatural threats conquered along the way.

Mahershala Ali and Bassam Tariq’s version of Blade is in the early stages of production, with new rumors indicating where we’ll meet Blade in the MCU.

Mahershala Ali’s Blade MCU Movie Is Set In The 1900s

Blade hits cinema screens next year, but it looks like the MCU will feature Eternals-style time travel for Ali’s MCU debut. According to scoop Nation Geek Vibesthe latest news regarding the project is that “we hear that Marvel #Blade will take place from 1900 to 1980.

Although the scooper did not specify where Blade will take place, we can expect to hear more soon as the project has started making calls in Cleveland.

Redditor ItssHarrison shared a cast for Blade on social media.

This lines up with @MyCosmicCircus’ post about the film set in the second half of October, with costume testing set to take place from September 26th.

With Blade’s origins tracing back to London in 1929, it made sense to see an accurate depiction of his early days and first encounters with horrific beings. With his father Lucas Cross falsely imprisoned in none other than Latvia, Blade realized he was imbued with vampiric enzymes passed down from his mother.

Latveria in the comics is led by Fantastic Four villain Doctor Doom, who could make an appearance in Black Panther: Wakanda Forever.

Blade has been in theaters since November 3, 2023.