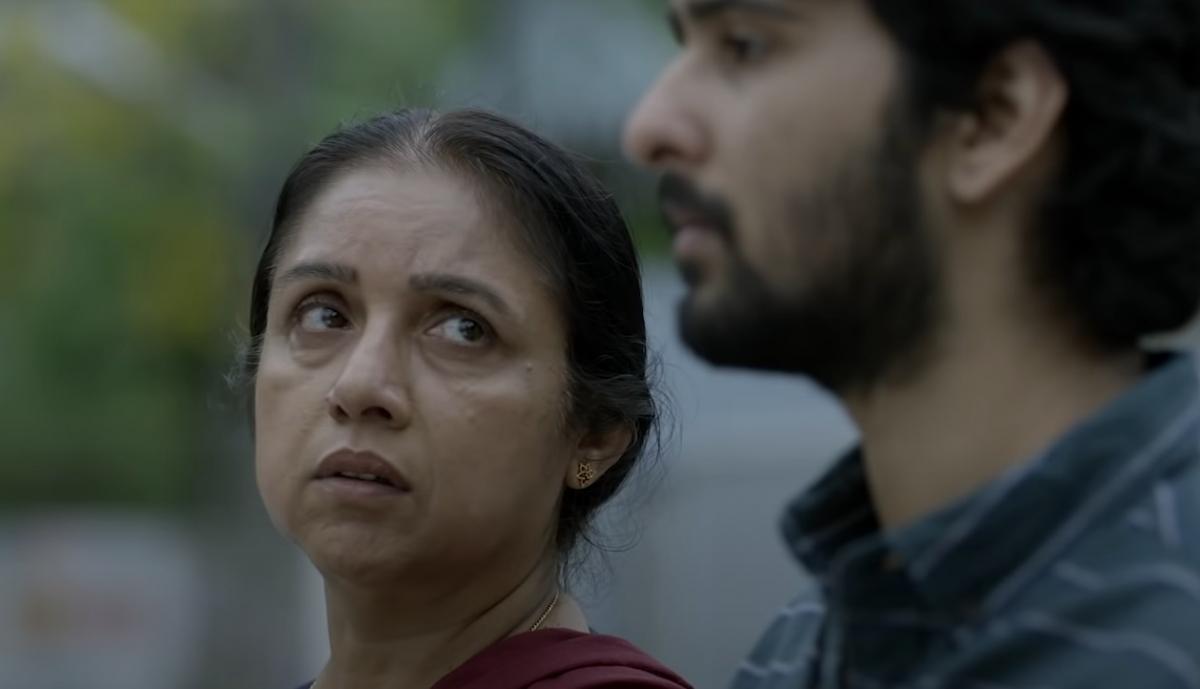 Rahul Sadasivan’s new movie Bhoothakaalam starring Shane Nigam and Revathy in the lead role was released on Sony Liv on 21st January 2022. The movie was released without any commercials but when aired on OTT it is now getting responses positive from all corners. . This film can be considered a psychological drama or a horror thriller, as the director leaves room for multiple interpretations in its climax.

A realistic drama that evolves like a horror thriller

The film begins in a very interesting way, where Shane Nigam and Revathi can be seen changing the sanitary napkins of a bedridden elderly family member. However, soon after the senior member’s death, Shane Nigam begins to experience paranormal events in his life. The film shows how Shane Nigam and his mother Revathy deal with the mysterious events in their lives.

Until the last 20 minutes of the film, Bhoothakaalam makes the audience feel like they are watching a psychological drama. The process is slow but intense. However, in the final 20 minutes, director Rahul Sadasivan has proven his class, and audiences will shiver in fear in multiple sequences.

All the actors in this movie did a decent job in Bhoothakaalam. For Shane Nigam, portraying characters with a certain amount of hysteria is a walk in the park, and he played the male lead to perfection on screen. Revathy also portrayed her character with finesse. Saiju Kurup, who played the role of a psychologist, also played a crucial role in enhancing the overall mood of the film.

One of the strengths of this film is its cinematography. The director managed to give a strange atmosphere to the house and the interiors where the main plot of the film takes place. The background music of the movie is excellent and sometimes the audience will wonder if they are watching an Indian movie.

Bhoothakaalam is a brilliant work of art. Without gimmicks, director Rahul Sadasivan gave audiences a chilling ride with emotional elements.

Elza Soares, 91, who pushed the boundaries of Brazilian music, dies