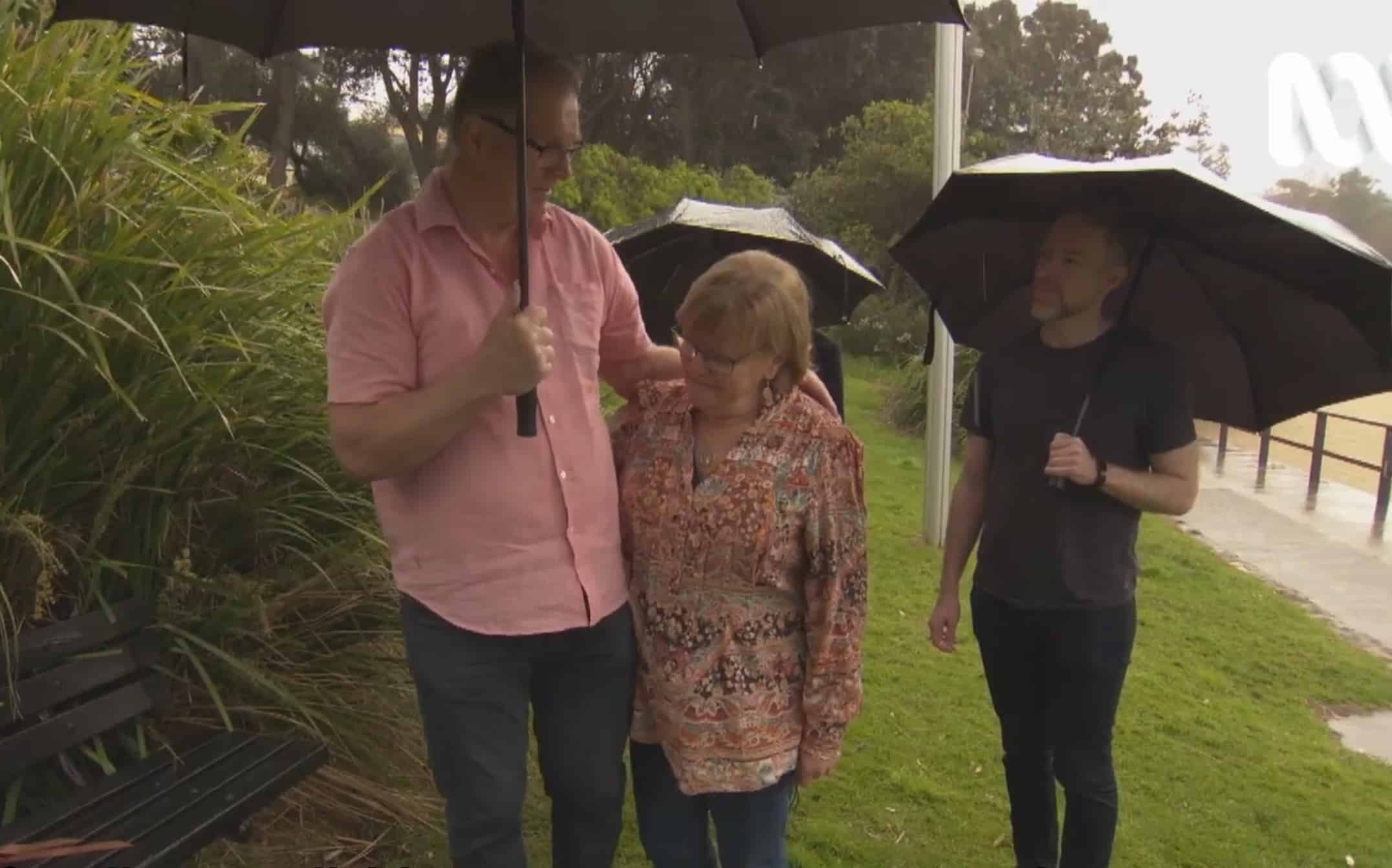 In 2003, a second coroner’s inquest recommended that her then-husband be charged with murder, but after each inquest the DPP declined to prosecute.

Over the years, the producer Wendy Page stayed in touch with Lyn’s family, her sister Pat Jenkinsbrother Greg Sims and his wife Merilyne. She interviewed them for a second show on the case in 2018.

And our cameras were there to digest the guilty verdict.

For Greg Simms, it was a bittersweet moment as he wondered why Chris Dawson couldn’t just leave a marriage he had become unhappy with.

“I was crying, I was thinking, well, holy cow, he’s had 40 years of life. He was found guilty of murdering my sister. Why couldn’t he just walk away? We would always have a sister…he just wanted everything,” he says.

After 40 years of fighting for justice, the verdict brought comfort to the family. But for Pat Jenkins, another important question remains unanswered.

“The most important thing for us is to find her, where she is, to put her to sleep. And we’ll never know.” she says.