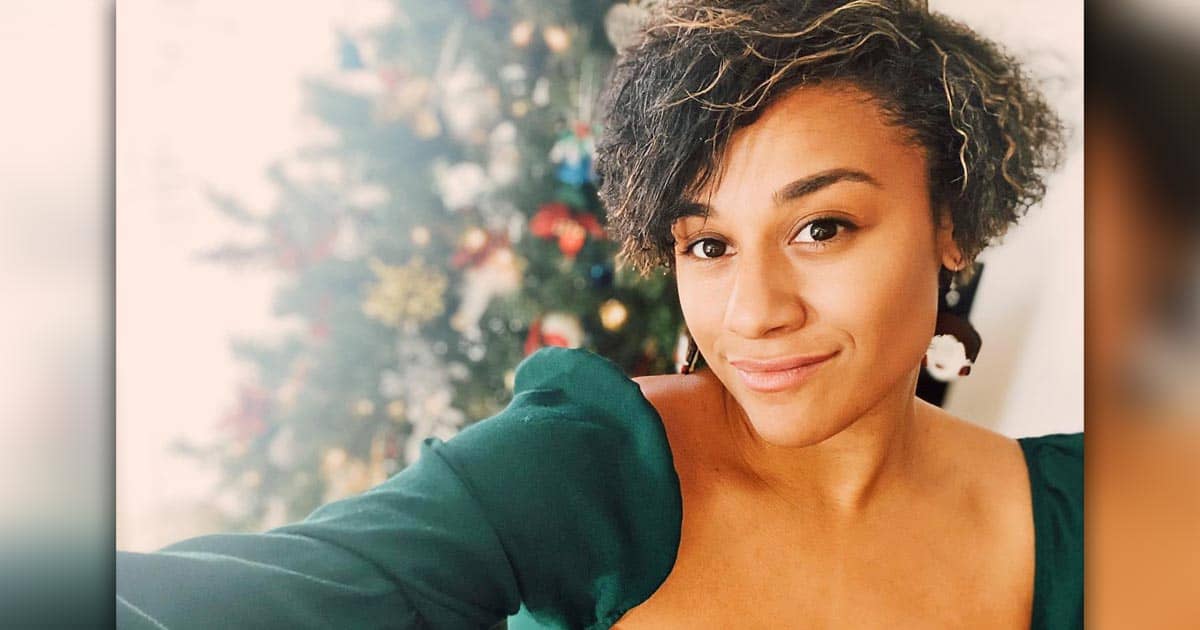 Actress Ariana DeBose, who made history at the 94th Academy Awards by becoming the first openly queer woman of color to win an Oscar for her work in Steven Spielberg’s ‘West Side Story,’ says she had discussed how Disney handles “Don’t Say Gay.” ‘ Bill with CEO Bob Chapek.

The musical was distributed by 20th Century Studios, which is owned by The Walt Disney Company, Variety reports.

On the Oscars red carpet ahead of the ceremony, famed West Side Story star Ariana DeBose said she reached out to Disney CEO Bob Chapek to talk about the studio’s controversial reaction to the legislation.

Ariana DeBose said, “Bob and I are going to get the job done,” DeBose said. “I have [spoken to Chapek]. I am a very practical person. And when I see something, I say something. And even though I don’t always put it on the internet, I do. I held out my hand. And I will continue to reach out and Bob knows it.

According to ‘Variety,’ when I asked about the queer representation at this year’s Oscars, which also included Best Actress nominee Kristen Stewart, DeBose smiled. ” We are here. We are queers. And we have been here.

Earlier this month, Bob Chapek came under fire for Disney’s reported donations to the bill’s sponsors. Variety exclusively reported at the time that LGBTQ employees at Disney sent the CEO and other company executives a letter asking the company to issue a statement against anti-LGBTQ legislation in the United States. .

Chapek was lambasted when he finally addressed the issue, saying the “biggest impact” Disney can have is promoting inclusivity through its content.

During her acceptance speech on Sunday, Ariana DeBose delivered a powerful message: “To anyone who has ever questioned your identity, never, ever, or find yourself living in the gray spaces, I promise you this: there is indeed has a place for us.”

As Florida Governor Ron DeSantis signed the “Don’t Say Gay” bill into law on Monday, the Walk Disney Company promised to work to repeal the legislation.

“Our goal as a company is for this law to be repealed by the legislature or overturned by the courts, and we remain committed to supporting national and state organizations working to achieve this. We are committed to defending the rights and safety LGBTQ+ members of the Disney family, as well as the LGBTQ+ community in Florida and across the country.”

Must read: Academy reacts to Will Smith’s ‘slapping controversy’ with Chris Rock, says ‘He was asked to leave the ceremony and he refused’