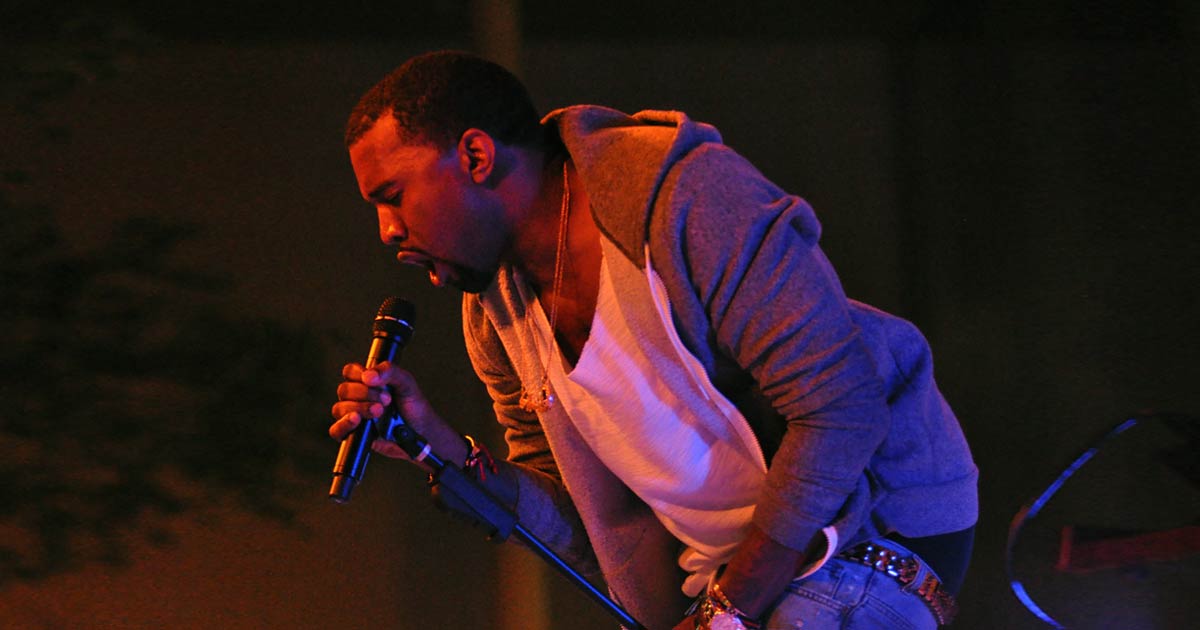 Anti-Semitic remarks could leave Kanye without a music label

Kanye West, one of the most popular, influential and commercially successful musicians of the past 20 years – who effectively set his business and career on fire with a series of indefensible anti-Semitic comments – is now without a record label or music publisher, reports “Variety” in a detailed analytical article.

Universal Music’s Def Jam Recordings and Sony Music Publishing are both in breach of contract with him, and many of his other business partners have severed ties following his recent behavior. In purely musical terms, the situation is unprecedented.

Def Jam, which held the copyright to his recordings until the mid-2010s and distributed Kanye West’s subsequent releases up to last year’s ‘Donda’ album, has confirmed that its deal with the company had ended last year. (Copyright credits on some albums have changed in recent weeks; it now appears West owns his masters from 2013’s “Yeezy” album.)

As with RCA Records and R.Kellythe company will continue to own and/or distribute and profit from its catalog, in accordance with the terms of its contract, according to “Variety”.

Def Jam presumably owns the recorded music rights to its earlier recordings for decades to come, though it’s unclear when post-2013 releases will get a new distribution deal.

Sony Publishing has confirmed that its administration contract with the company ended earlier this year, although it will continue to administer its work, under the terms of the agreement, for an indefinite period.

So what happens when Kanye wants to release new music? He released three songs in collaboration with other artists this year (all before his anti-Semitic comments), but all of them were on the labels of his collaborators — a less easy scenario to imagine now. Presumably, based on his recent comments about launching his own clothing lines, the rapper will release the music himself. But release music at Kanye West’s level requires major business partners – who will work with him?

The majors – Universal, Sony and Warner Music – are likely out of the equation for the foreseeable future, ‘Variety’ says, but it’s possible he could strike a deal with a major indie like hip-hop powerhouse Empire, Create Music Group (which distributes Tekashi 6ix 9ine versions) or the French company Believe, which is one of the few Western music companies that did not close or reduce its operations in Russia after the invasion of Ukraine) .

Must read: Not Robert Pattinson but Henry Cavill was the first choice for Twilight and he even auditioned for Harry Potter, the Superman star now reveals some unknown things to us

How to Choose the Best Loan Company for Bad Credit