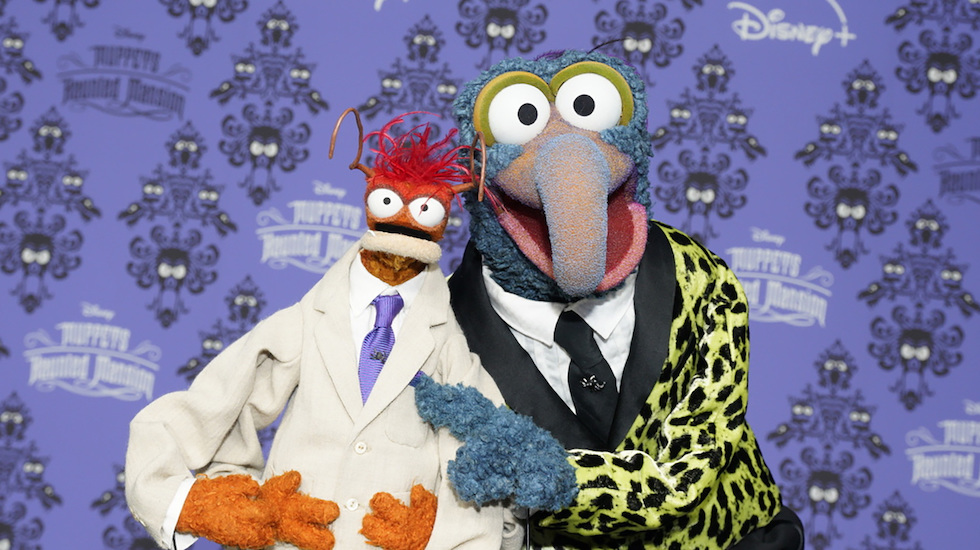 A request for Disney + cinema

Located in Downtown Disney at Disneyland Resort is a large old empty AMC cinema, which has closed as part of a plan to build a new hotel in Downtown Disney. When the agreement with the city of Anaheim did not go as planned, this new hotel project was put in a box. Now the theater is empty, usually acting as a billboard and outside seating for nearby restaurants. But what if Disney would reopen the cinema under the name Disney + Theater? It could be a good option for the audience and the studio.

Disney’s streaming service has exceeded all expectations since launching in November 2019. As a result, a lot of money is being invested in content created specifically for Disney +. In addition to television series, there are a fair number of films with healthy budgets produced specifically for the service. Disney is fully invested in Disney + and its more than 100 million subscribers, and does not compromise when it comes to their live streaming movies. This was the case even before the pandemic changed the landscape of theatrical releases. Twenty years ago these were major movies seen on the big screen, but times have changed and it seems like theatrical releases have to be a tent movie to have the honor of being projected onto a silver screen. .

While the reality is that â€œlittleâ€ movies just don’t sell movie tickets the way they once did, that doesn’t mean no one is interested. If Disney were to release Disney + movies in a nice movie theater in downtown Disney, I bet people would show up for these limited series because that would be the only place audiences could see them on the big screen. They would create a unique destination that could only be experienced in Downtown Disney. Additionally, during the times of the year when the theme parks close early, it would be an additional entertainment option for guests staying at the resort, keeping them on the property and extending their vacation days. Currently, a guest would have to leave the Disneyland Resort to visit a movie theater.

Not only would fans enjoy the perks of seeing previously unavailable films on the big screen, it could also be a win for Disney, outside of a supposedly profitable theatrical venture. This whole experience could work like a giant ad for Disney +, encouraging previously un-subscribed guests to subscribe to the streaming network if they liked the quality of the movies. I think a lot of people would be surprised at the quality of the content created for the service. Perhaps they could even include a free trial of Disney + with the purchase of a movie ticket to attract more future subscribers.

This concept may sound a little crazy, but it is not entirely without precedent. Currently, Netflix is â€‹â€‹renovating the Egyptian Theater in Hollywood to show its films. The streaming service does it more to make their films eligible for Hollywood awards like the Oscars; Unfortunately, this strategy would not apply to a theater in Anaheim as it is not located in Los Angeles County, according to typical Oscar rules. But a streaming service running a cinema in order to present its films in a limited way can become a new novelty in very specific places.

Just down the street from the Egyptian Theater is the El Capitan Theater, already run by Disney, where they have shown Disney + content on the big screen, including Disney / Pixar’s â€œLucaâ€. However, this cinema only has one screen and could never handle the amount of content being shown on Disney + in addition to the typical theatrical releases. Downtown Disney’s abandoned AMC, meanwhile, has 12 screens inside. Even if Disney + decided to only use three or four of those screens and reuse the rest of the building, it would still provide them with plenty of screening opportunities for multiple movies a day.

Maybe Disney + is already playing with this idea and using events like its upcoming Hallowstream Drive-In to gauge audience interest in streaming content on the big screen. This special event features screenings of “Muppets Haunted Mansion”, “Lego Star Wars Terrifying Tales”, “WandaVision” and other content available only on the streaming service.

Overall, I feel like this concept could be a win-win scenario for fans and for Disney. It would certainly be a better use of space than an empty AMC. What do you think? Would you be interested in seeing a Disney + movie in a theater? If so, tell me if you are already a Disney + subscriber. Leave a comment and share your thoughts.

If you have any theme park topics that you’d like to hear my thoughts on, let me know in the comments. You might see it appear in a future DePaoli on DeParks.

Jeff DePaoli is a producer and voice over artist living in Los Angeles. He can be heard as the voice of Disney Trivia on Alexa as well as the host of â€œDizney Coast to Coast,â€ the ultimate, unofficial Disney fan podcast. Get your FREE gifts of “America’s Hidden Mickeys”, “On the Rohde Again”, “Theme Park Comfort Kit” and more at DizneyCoastToCoast.com. DePaoli’s opinions are his own and do not necessarily represent Attractions Magazine.