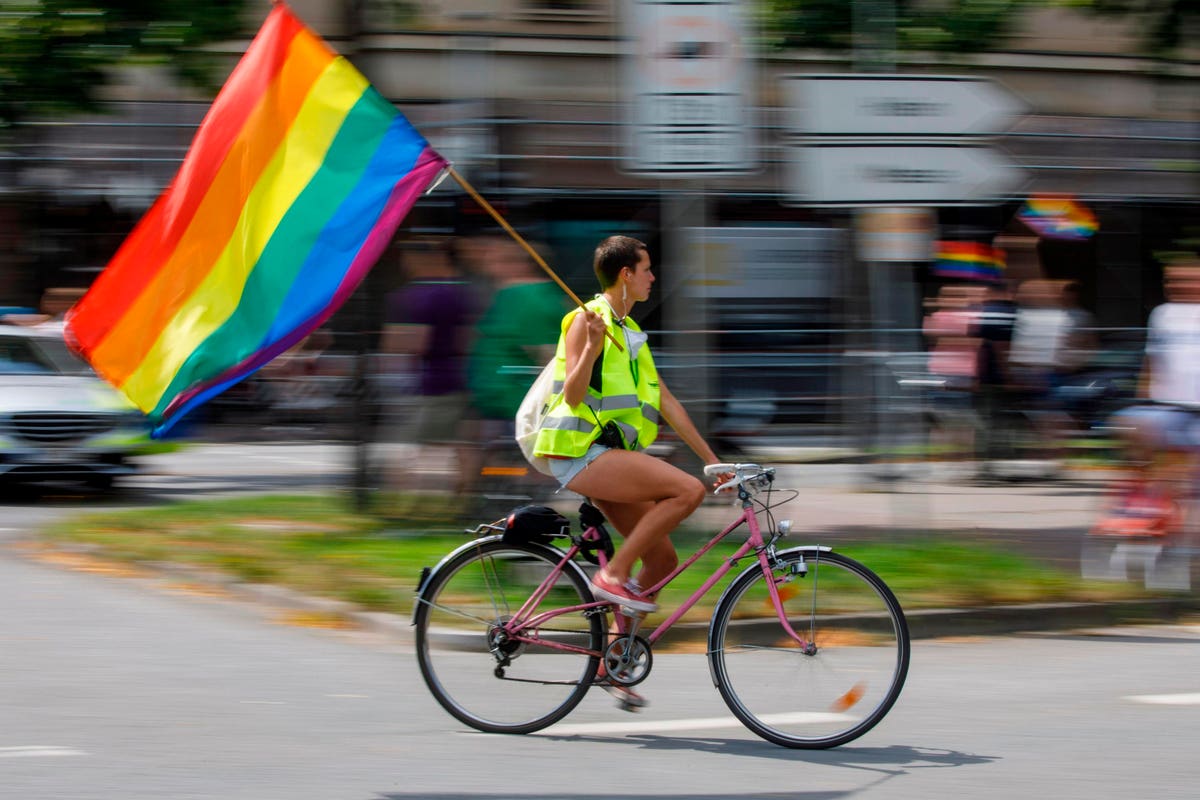 With the U.S. Supreme Court seemingly poised to overturn Roe’s abortion access protection against Wade, some court watchers are warning that LGBTQ+ rights protections could be next.

According to a recently released survey of 520 Americans who identify as LGBTQ+, many already experience discrimination in healthcare.

The survey, conducted by health insurance website HealthCare.com, included 520 respondents, with 40% identifying as bisexual, 30% as gay, 12% as lesbian and 18% as something else, such as transgender, pansexual , questioning or queer.

One in eight LGBTQ+ Americans surveyed said they had experienced discrimination from their health insurance provider. Among subgroups, such as people who identify as transgender or bisexual, it may be even higher, although sample sizes for these subgroups were not sufficient to draw firm conclusions.

These findings are consistent with evidence that LGBTQ+ patients also face discrimination from healthcare providers. According to a report by the Center for American Progress, one in ten LGBTQ+ Americans are abused by a medical professional.

The upbeat news is that 32% of HealthCare.com survey respondents think health insurance is getting better for LGBTQ+ Americans, while a smaller percentage (13%) think it’s getting worse.

Only 7% of respondents had no health insurance — slightly less than the general population but within the survey’s margin of error — although government data showed that overall, LGBTQ+ Americans are slightly more likely to be uninsured than non-LGBTQ+ people. Coverage disparities are more pronounced for certain groups of LGBTQ+ people. Specifically, transgender people are more likely to be uninsured and to report cost-related barriers to care, according to the Kaiser Family Foundation.

Without health insurance, finding affordable health services can become a huge hurdle, according to Dr. Maria C. Monge, associate professor of pediatrics, internal medicine, and medical education and division director for adolescent medicine at Dell Medical School. from the University of Texas at Austin.

“The cost of premiums – and that’s not even the deductible – makes some people feel like [health insurance is] it’s not worth it,” Monge said. “Even if you’re in a state that has options, people can’t afford it.”

Even people with health insurance aren’t sure they have coverage for what they need, the HealthCare.com survey showed.

Without insurance coverage, the care people need can be prohibitively expensive. For example, of survey respondents who said they don’t take PrEP, 20% said it was too expensive and insurance didn’t cover it.

Despite the challenges, LGBTQ+ respondents are better off than the general public when it comes to some aspects of health insurance and healthcare-related personal finances.

For example, nearly a quarter (24%) of respondents reported having $6,000 in savings, compared to just 14% of the general population.

These financial resources may help explain why 39% of LGBTQ+ respondents reported having medical debt, up from 45% in a previous HealthCare.com survey and up to 50% according to other sources.

Respondents who identify as gay were even less likely to have medical debt, with 75% reporting none. On the other hand, younger respondents were more likely to be in debt, with 56% of Millennials owing money for medical bills.

Overall, for one in three respondents with medical debt, the amount is over $1,000.

More than half (53%) of respondents were somewhat or very worried that a major health problem could lead to medical debt or even bankruptcy. Among Millennials, that figure was 63%.

Reducing anti-LGBTQ+ discrimination and barriers to care should be a concern for everyone, Monge says, not just LGBTQ+ people.

“One person’s health is as good as the health of their community,” she said. “We should be concerned about the health of our communities and not just our own, because we can never be healthy if everyone is not healthy.”

Movies love a back story. This summer, it’s their turn. | Entertainment